Twitch has attracted a Microsoft veteran.

The streaming site announced today that it has hired Matt McCloskey as its new vice president of commerce. McCloskey previously worked at Microsoft, recently as the chief operating officer 343 Industries, which works on the Halo series. He will be responsible for the site’s growing economics for its streamers (which can earn money from viewers). Twitch is the most popular game-streaming site, earning 100 million users a month. 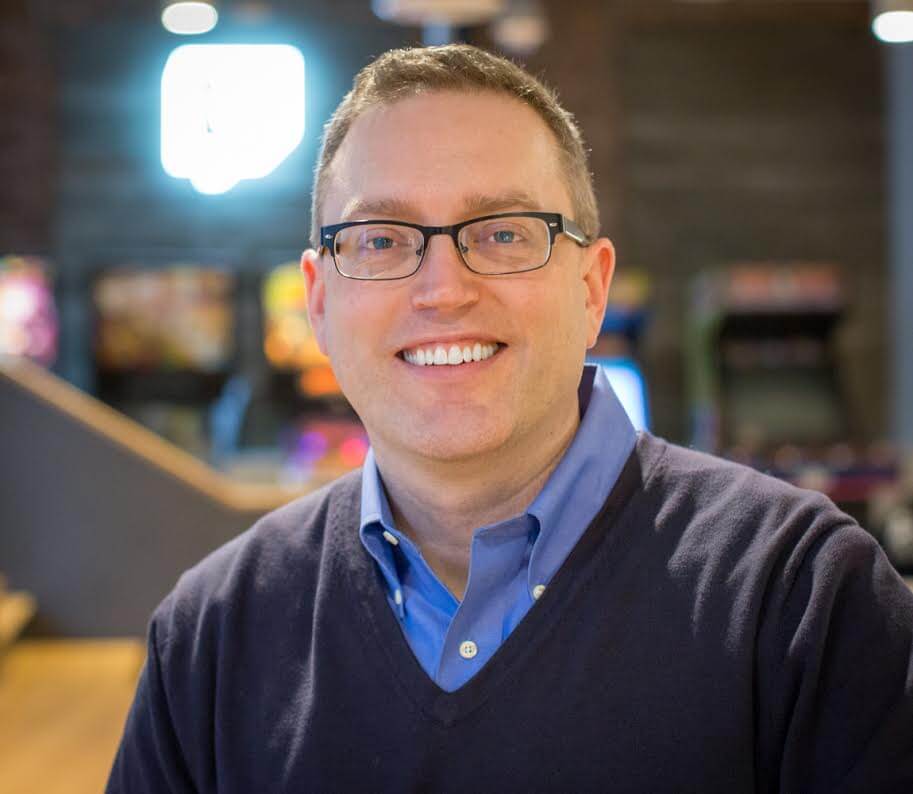 “I was attracted to Twitch’s unrelenting dedication to creators,” said McCloskey in a press release sent to GamesBeat. “As a lifelong gamer surrounded by lifelong gamers, finding new ways to support our passion is a fantastic opportunity. Also, as Twitch continues to expand to other content categories, it will be a transformative experience to help all types of creators make a living doing what they love.”

Twitch streamers can earn money through ads or from donations (in the form of subscriptions) from viewers. Viewers can also support their favorite streamers with the Cheering for Bits feature, which lets users by special emotes that they can use in chat.

This will be a change for McCloskey, who previously worked mostly with developer relationships. Before his work at 343 Industries, McCloskey worked on cloud gaming initiatives and third-party relations at Microsoft. He will use those previous developer relationships to “create new engagement opportunities for game developers on Twitch.” He joins Michael Lucero, Twitch’s global director of client strategy, another ex-Microsoft employee who joined Twitch late in 2016.