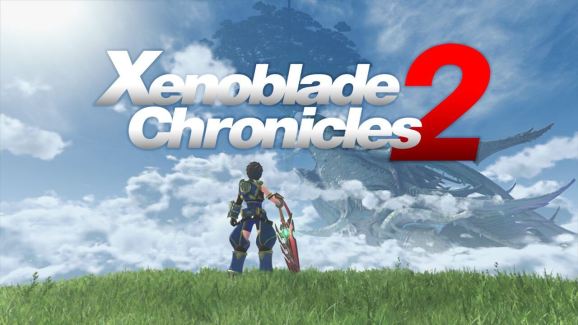 One of the new Switch games.

Nintendo is promising major support for its upcoming Switch console.

At a reveal event in Japan, Nintendo rolled out a parade of developers who are making games for the Switch. Let It Die director Suda51, Bethesda boss Todd Howard, and others showed up to talk about what they are working on. Here’s a look at what you can expect to come alongside the Switch over the next year.