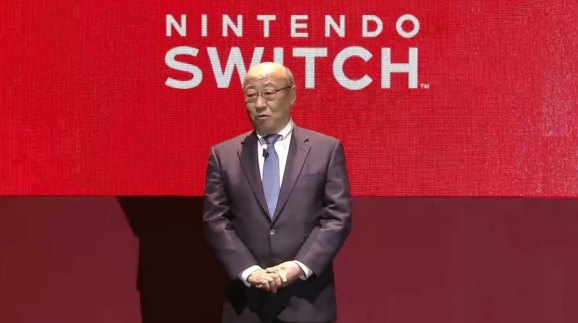 The Nintendo Switch game console will go on sale on March 3, with preorders starting on January 21 for the $300 system.

Nintendo president Tatsumi Kimishima announced the news at an event in Japan tonight, just before showing an extensive preview of The Legend of Zelda: Breath of the Wild, the big exclusive game for the Nintendo Switch.

[Update: Some retailers such as Best Buy, Amazon, and GameStop began taking preorders immediately]. Kimishima said the January 21 date for retail preorders applied to Japan. But he didn’t say anything about other territories.

Reggie Fils-Aime, president of Nintendo of America, said that gamers will get to preview the Nintendo Switch in North America on six consecutive Sundays in six different cities leading up to the launch. The console will sell for $300 worldwide on launch day. 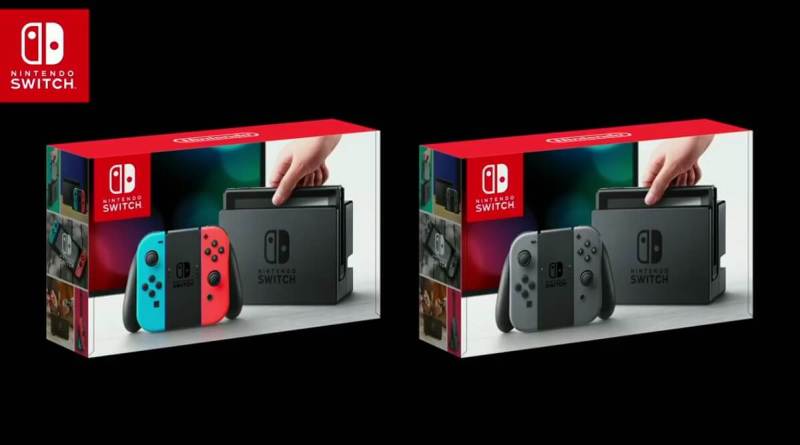 Above: The Nintendo Switch preorders start on January 21.

“The streets are quiet,” Fils-Aime said. “But there is definitely something in the air. The atmosphere is cracking with posts and tweets and messages.”

Nintendo will launch Zelda on the same day that the Switch launches.

“What most impressed me about the details put forward tonight on Switch is the local 8-way play, but the Joy-Con controllers appear to be their focus and the Switch’s winning feature,” said Brian Blau, analyst at Gartner, in an email. “It’s a hand-held bar of fun packed with way too many cool sensors and functions, such as the HD rumble, and it will be really disappointing if game developers don’t take advantage of the unique style of gameplay it enables.”