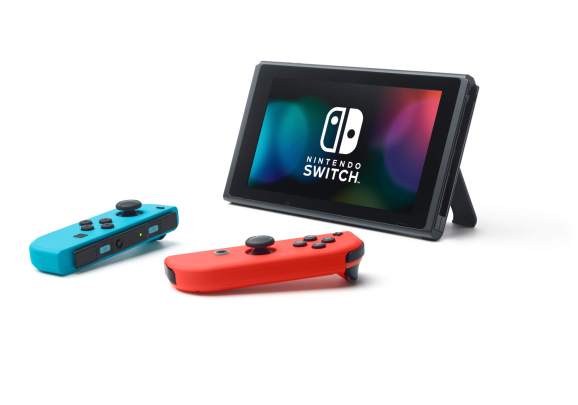 Fans of some of Nintendo’s more unique features may be in for a disappointment with the Switch.

“I can answer that we’re not going to be using Miiverse for Nintendo Switch,” Yong said when asked about the feature today.

Young said that the lack of StreetPass plays into the idea of the Switch as a home console, not a portable system (even if it offers on-the-go playing). Miiverse is Nintendo’s take on a social media platform for both the Wii U and the 3DS. StreetPass is a 3DS feature that let players exchange game data when they passed other 3DS owners in real life.

For social media, the Switch will use other platforms — not Nintendo’s own — and also has a share button that can be used to share images, and later on, video. Nintendo did not specify which platforms in the interview, just that it would be existing social media.