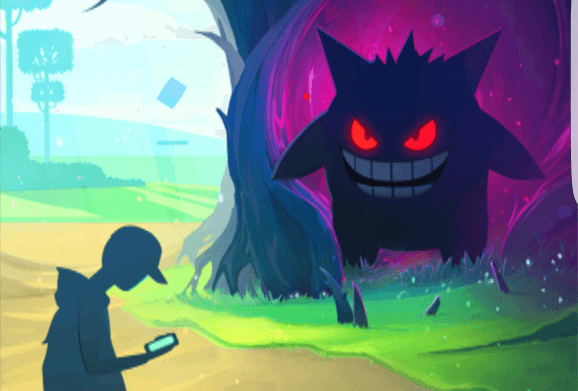 China as a nation has a checkered past with the video game industry. For example, for almost a decade and a half, home video game consoles themselves were banned in the country, but due to cultural differences, internet cafes and VR arcades have all been booming as of late. As a result of this trepidation it comes as no surprise then that China’s media regulator would have concerns over augmented reality (AR) games such as Pokémon Go.

According to an original report by Yang Fan for RFA’s Mandarin Service, then translated and written in English by Luisetta Mudie at RFA.org, China’s General Administration of Press and Publications, Radio, Film and Television issued a statement on their website:

“Judging from overseas consumption patterns and a number of cases, there are major social risks linked to the operation of this game. These include breaches of security relating to geographical information, traffic safety and threats to consumer safety. In view of these national security considerations, as well as a sense of responsibility for the safety of people and property … the administration will not be approving this type of game for the time being.”

From the way this statement is worded, the majority of the issue appears to stem from the fact that games such as Pokemon GO track user’s data and geographic location. For similar reasons apps like Google Maps are already banned in the country — which would have theoretically prevented players from using Pokemon GO in the first place.

Ever since the game released last year it’s dominated news headlines across the globe with businesses adapting to its presence and people being led to the most bizarre places you could imagine. While it’s silly to think about, it really could be a safety hazard in some areas of the world. And its propensity for leading to the congregation of hundreds — if not thousands — of people in a single area is certainly part of the concern.

Beijing-based rights activist Li Wei echoed those concerns when interviewed by RFA about the matter, stating that “A lot of kids do their gaming at home, but they come out when the weather’s good to play mobile games. From the government’s point of view, there is a risk to national security. But I think their main fear isn’t actually to do with geographical information. I think for them the key issue is large numbers of people gathering in public places, ostensibly to play such games,” Li said. “I think they may be afraid of ‘mass incidents’ occurring.”

Also of note is that, prior to a post-launch patch, Niantic Lab’s monster-hunting mobile game actually did request some rather intrusive details from user’s accounts, along with privacy concerns rising up in the overall immersive tech industry this past year.