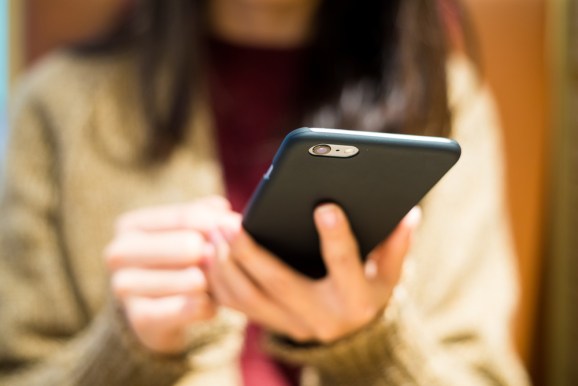 The app economy is maturing, and with maturity comes consolidation as well as efficiencies.

We’re going to see many mobile ad-tech and analytics companies get acquired this year. As a result, mobile publishers must develop for new revenue streams and increase the profits they’re seeing from existing ones. All of this bodes well for the ecosystem and its greatest stakeholders — the app publishers. 2017 will be the year of the publisher and here is what we’re going to see take hold this year.

1. Smart pricing will take over: one size does not fit all

Blanket pricing an app or in-app purchases everywhere across the globe will become a practice only done by the ignorant. Smart mobile publishers will use data to determine country-specific pricing to better monetize the fruits of their labor. For example, you might find the people in Mexico are not willing to pay what people in Germany are. Instead of missing out on the Mexican market almost entirely, companies will price in-app purchases appropriate to the specific markets.

Right now the majority of downloads happen because users easily see the apps on the top charts or on the featured section when they open up their marketplace. In the past two years, both Apple and Google tried to de-emphasize top charts and move towards curation and search.  Apple introduced search ads last year and Google will follow in 2017. Search will become the primary source for the majority of app installs, taking away referral revenue from the likes of Facebook and Twitter. Search ads within stores are paid for, so an app like Marco Polo may pay for an ad to show when users search for Houseparty, another live face-to-face communication app. Due to long-time pressure building from Facebook, and now Apple, ad networks worldwide will begin to consolidate, which will lead to higher fill rates and more opportunities to monetize clicks and usage — putting more money in publishers’ pockets.

3. Publishers will say yes to TV, no to smartwatches

Apple specializes in mass consumer products, not the niche. The smartwatch is not a great product because it doesn’t replace the phone just as Apple Pay hasn’t replaced the credit card. Not everyone wears a watch whereas everyone uses a phone. Additionally, they failed to build a proper ecosystem and monetization model for smartwatch developers. With development not being financially viable, developers will stop creating for it and start creating for TvOS. Apps will be “ported” for Apple TV and other like products, opening up a new revenue stream for publishers. This will prove to be more lucrative than smartwatch development because TV viewers are already used to paying for the content they consume, unlike the majority of mobile app users.

The real estate on someone’s smartphone should not be taken for granted. There are already too many social/communication mediums and apps for us to keep track of and people just want simplicity. There is such a high barrier for new entrants of this kind because even if someone likes the app, they need all of their friends to download and use it as well. Because of this, we’re going to see publishers focus more on developing extensions within popular messaging platforms such as Apple’s iMessage and Facebook Messenger. Instead of separately opening an app like Skype, users will use a face-to-face extension within the messaging app they are already familiar with.

Extensions won’t stop there though. They’ll be used for everything, including some tools we’re used to seeing in our email such as calendar invites, marking texts unread, current status, and functions to be carried out with within your specific message groups. Bots and AI got their start in 2016 but they don’t work very well yet. In 2017, we’ll see strong advances with bot intelligence and more implementations in our everyday technology. We may see that many of the most promising video and walkie talkie messaging apps of today will soon find themselves competing and potentially losing to a well-implemented app extension.