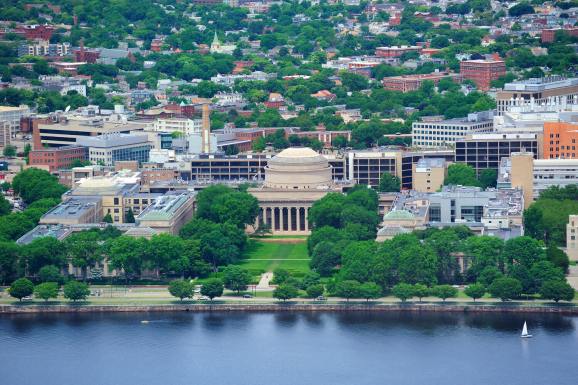 The accelerator is targeted at students and alumni of the Massachusetts Institute of Technology. The accelerator will offer funding, facilities, and mentorship resources for selected startups. Applications open now for the official program launch in summer 2017.

The accelerator is targeting startups that use “playful” technologies. The first batch of companies will be selected from MIT students and alumni, and will run from June 2017 to August, 2017 on campus at MIT in Cambridge, Mass.

The deadlines for applications is February 20. The program will be run by Bayview Labs and its executive director, Rizwan Virk, an MIT alum (MIT ‘92 BS Computer Science & Engineering) and a prolific Silicon Valley angel investor, advisor, and mentor, in conjunction with the Seraph Group, a seed stage venture capital investment firm founded by Tuff Yen.

The MIT Game Lab and Ludus, the MIT Center for Games, Learning, and Playful Media, will host and conduct the educational program for MIT-related startup companies employing playful technology. Teams will be given workspace on the MIT campus for the duration of the program.

The focus of the first batch will be VR and AR technologies and applications, though the incubator will also consider startups using other playful tech, including 3D modeling, rendering, streaming, gamification, artificial intelligence, and machine vision. The applications of playful technology can be in any industry, including online/mobile/VR gaming, esports, entertainment, education, healthcare, finance, and so on.

During the program, startup teams will be mentored by Virk and by faculty and staff from the MIT Game Lab. Additional speakers and mentors for the accelerator will include many successful entrepreneurs and experts in product design, sales and marketing, and fundraising, drawn from MIT alumni and the Seraph Group.

Startups that are accepted into Play Labs will each receive an initial investment of $20,000 from the Play Labs Fund in return for common stock. Startups that graduate from the program and meet certain criteria will be eligible for up to $80,000 in additional funding from Play Labs and its investment partners.

Virk, the executive director of Play Labs, has been a cofounder, angel investor, and mentor to many successful startups using playful tech, including Gameview Studios (makers of Tap Fish, sold to DeNA), Funzio (sold to GREE), Tapjoy, Sliver.tv, and Telltale games.

“MIT has been the starting point for many successful startups over the years,” said Virk, in a statement. “Recently, a lot of focus for playful and gaming technologies, particularly VR/AR, has been on the West Coast, but I believe that the ecosystem around MIT in Boston has great talent and startup ideas in these areas.”

He added, “When I graduated from MIT and thought of doing my first startup, I wish I had this kind of accelerator program, with support from both MIT staff and industry entrepreneurs and mentors. That’s why I designed the program in this way.”