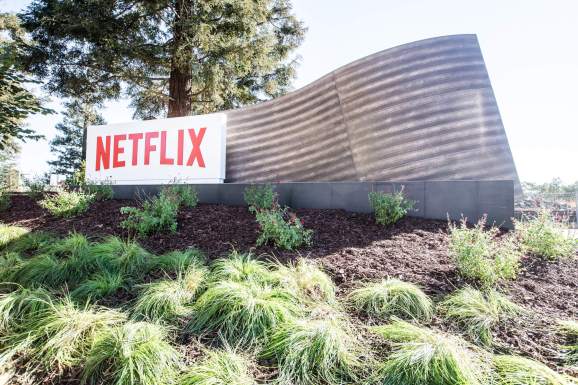 Netflix now has 93.8 million subscribers, and its subscriber base — the most important metric for investors in this high-priced stock — grew faster than expected (up by 7.1 million) during the final quarter of 2016.

In all, Netflix has added 14.5 million new international subscribers since Q1 2016, when it launched in 130 countries, including India and Russia, with varied (often super limited) catalogs of shows and movies.

Despite strong growth last quarter, Netflix may run into problems in 2017. The company spends a lot of cash on original shows and movies (how much is too much?), it’s not growing like it used to in the U.S. (although Q4 stats look good), and new competitors could slow it down (keep your eyes on Apple).

But for now Netflix’s stock is soaring above record highs — up about 8 percent. Oh, and this revenue chart looks pretty OK, too.