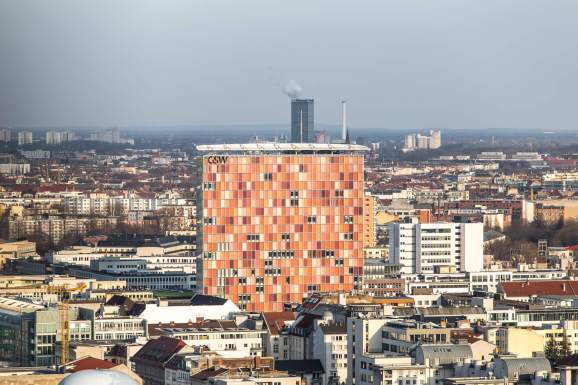 Rocket Internet Capital Partners Fund, the venture arm of the German internet giant, announced today that it has raised $1 billion to invest across all stages of startups.

In a press release, the firm claimed this was “Europe’s largest early stage and growth capital fund focused on the Internet sector.” The money will be used to invest in a wide range of internet startups, including Rocket Internet’s own.

“RICP having reached the hard cap of USD 1.0 billion shows the strong interest of leading investors, who share the enthusiasm for the attractive investment opportunity RICP presents,” said Oliver Samwer, Rocket Internet’s CEO, in a statement.

There have been rumblings about the overall health of the Rocket Internet parent company, and whether its strategy of pursuing “proven” internet business models (what critics call “copying”) has been losing steam. But with the new fund, Rocket was still able to attract outside investors to contribute 86 percent of the money, with the rest coming from Rocket.