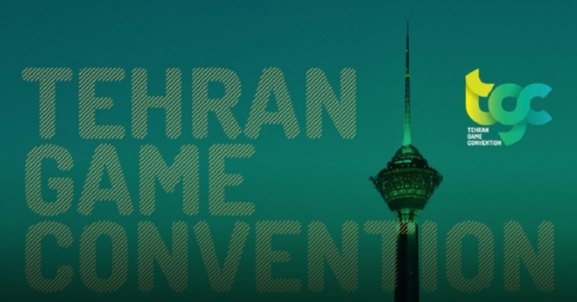 The Middle East is awakening to the opportunities in the $91 billion game industry.

Iran will host its first business-to-business video game industry event, the Tehran Game Convention. The conference hopes to target about 2,000 attendees to gather for deal making and networking. The event will be a chance for international companies to make deals in the Iranian and larger Middle East and North Africa markets. Game Connection Europe & America will help stage the event.

The Iranian gaming market is now opening its doors to the outside world (even as the nation faces sanctions), and games represent one of the opportunities, as Iran is already one of the largest game markets in the region.

Mehrdad Ashtiani, project manager of Tehran Game Convention, said in an email that the effort to create the conference started about a year ago when the Iran Computer and Video Games Foundation wanted an event to bridge the international game community with the Iranian and Middle East and North Africa (MENA) game companies.

“We have partnered up with Game Connection to co-organize the event and make it a flagship event in the Middle East,” Ashtiani said.

He said there are more than 2,500 people and 150 game development companies that are active in Iran. The average size of each company is around 8 people to 12 people, and the bigger ones have up to 30 employees.

“Removing the sanctions on Iran in the previous year has enabled the game industry of Iran to better interact with international community,” Ashtiani said. “This is the first time that such event is occurring and we hope to make it a permanent bridge to grow our emerging game industry as well as MENA.”

Ashtiani said roughly 80 percent of Iran’s games are for mobile and about 20 percent are on the PC.