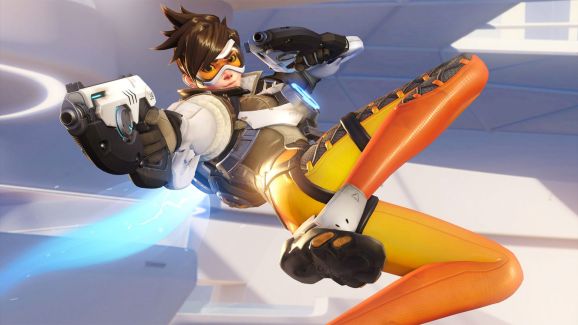 According to industry-tracking firm The NPD Group and the Entertainment Software Association (ESA), the U.S. video games industry earned $30.4 billion in 2016. That is up from $30.2 billion in 2015.

2016 saw the introduction of virtual reality to a wider audience with the releases of the Oculus Rift, HTC Vive, and PlayStation VR headsets. It also introduced the idea of upgraded console hardware with the PlayStation 4 Pro and Xbox One S. Meanwhile, the Pokémon franchise had a historic year, with Pokémon Go becoming a momentous hit on mobile and Pokémon Sun and Moon beating franchise records on the 3DS.

Blockbuster games continue to sell well, with familiar franchises having big hits with titles like Call of Duty: Infinite Warfare, Battlefield I, NBA 2K17, and Madden NFL 2017. New franchises, like Ubisoft’s Tom Clancy’s The Division and Blizzard’s Overwatch, also managed to do well and crack the year’s list of best-selling games.