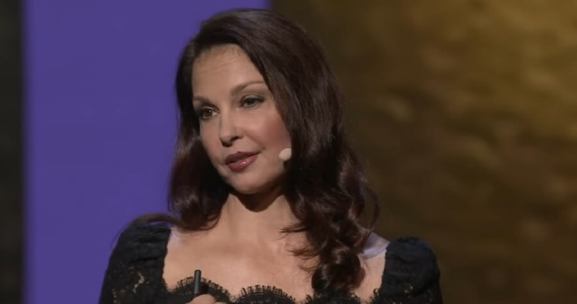 Ashley Judd criticized the game industry for profiting from misogyny.

Actress Ashley Judd made news today at the Women’s March in Washington, D.C., for her performance that skewered President Donald Trump. But she also gave another recent heated speech at a TED conference where she criticized the video game industry.

The TED speech, which went up a few days ago, called for an end to hate speech, sexual harassment, and threats of violence against women in online venues. Judd said that she is attacked every single day on forums, such as Twitter and Facebook.

“Online misogyny is a global gender rights tragedy, and it is imperative that it ends,” Judd said.

During a passing moment in the speech, she turned her ire on the game industry, saying that “profiteering off misogyny in video games must end.”

“I’m so tired of hearing you talk to me about how deplorable #GamerGate was when you’re still making billions of dollars off games that maim and dump women for sport,” she said. “Basta! As the Italians would say. Enough.”

Judd said that she has to hire someone to scrub her social media feeds so that she doesn’t see rape threats and other hate speech directed against her every single day. She said she has been a victim of “every form of sexual abuse including three rapes.” 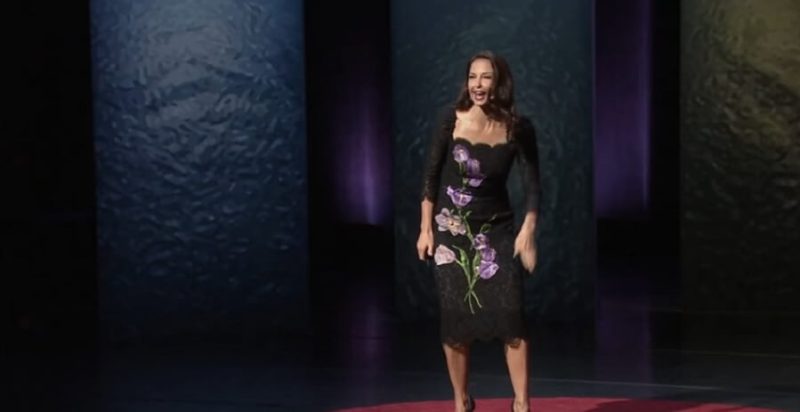 Above: Actress Ashley Judd called for an end to online harassment of women.

Part of the answer is to teach everyone digital media literacy and the importance of learning to treat people with dignity and respect. She also said that Silicon Valley has to rectify its gender imbalance in the workplace and grow the ranks of women in every department in a company. And she said that law enforcement has to learn how to handle online abuse investigations.

“We’re going to win this fight,” she said.

And here’s Judd’s speech today at the Women’s March, where she read Nina Donovan’s poem “I Am a Nasty Woman.”