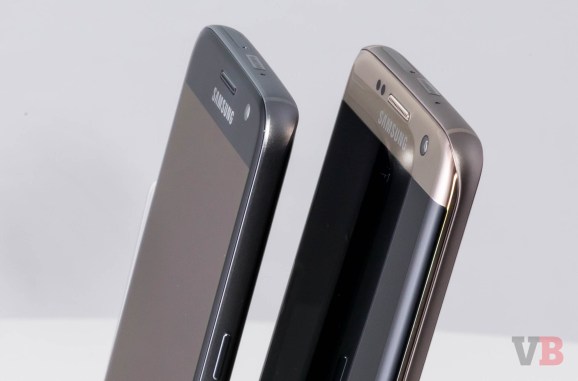 Close up of the Samsung Galaxy S7 and S7 edge.

SEOUL (Reuters) – Tech giant Samsung Electronics Co Ltd said on Monday it will not unveil its Galaxy S8 smartphone at the Mobile World Congress (MWC) trade show this year, suggesting the flagship model’s launch may be later in the year than its 2016 version.

Samsung mobile chief Koh Dong-jin said the phone would not get a launch event at the MWC event in Barcelona, which begins on Feb. 27, unlike the previous Galaxy S smartphones.

Koh did not comment on when the company planned to launch the new handset, the first premium model Samsung is due to release since the failure of its Note 7 flagship device in October over safety issues.

The firm showed off the Galaxy S7 on the sidelines of MWC in February 2016, and started selling the phones in March.