Game crowdfunding remains one of the important ways for indie developers to get access to money to finance game projects for brand new intellectual properties. Murray, a veteran of tabletop game crowdfunding, will lead the platforms efforts in both tabletop gaming and video games.

The Indiegogo platform competes with Kickstarter and Fig to provide alternative funding through crowdfunding for games. Murray is the former in-house product and crowdfunding campaign manager for IDW Games.

The San Francisco company said the new hire and the recent six figure campaign launch of Tom Vasel’s Dice Tower Podcast Network (the biggest tabletop gaming podcast network in the world) are strong indicators of Indiegogo’s commitment to gaming in 2017. 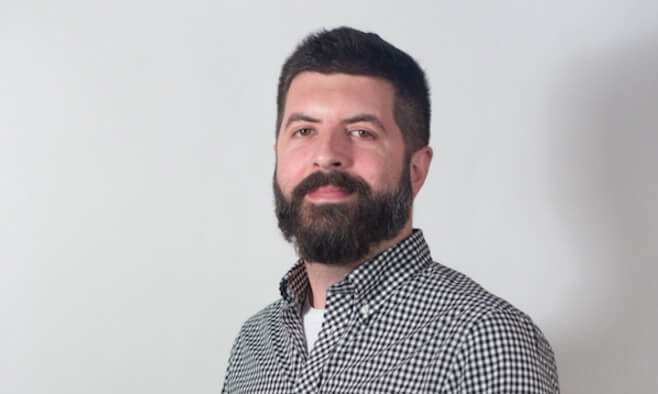 Above: Nate Murray is head of gaming at Indiegogo.

Nate will lead Indiegogo’s gaming team and work directly with game campaigners on overall strategy and development throughout the entire life cycle of their projects. Murray worked on tabletop game campaigns for Machi Koro and X-Files. Murray was also responsible for spearheading huge crowdfunding campaigns for the company, including the incredibly successful Teenage Mutant Ninja Turtles board game.

“I’ve spent the last four years studying the ins-and-outs of crowdfunding and based on that work I can say that Indiegogo provides unparalleled resources and opportunities for game campaigners,” said Murray in a statement. “I’m excited to join the Indiegogo team because the platform is designed to help campaigners raise the funds they need to create their ideas, as well as assist them beyond their campaign dates. Indiegogo is part of the entire process of bringing campaigners projects to life from concept to manufacturing and ultimately to market.”

The appointment of Murray follows Indiegogo’s launch of its equity crowdfunding services, which allows anyone to invest in startups and growing companies. The new service provides entrepreneurs on Indiegogo the opportunity to raise funds from interested investors in exchange for financial stakes in their company, and provides funders on Indiegogo the opportunity to own a financial stake in innovative startups.

Indiegogo’s new equity offerings includes gaming campaign Crowfall, the fantasy massively multiplayer video game that is now one of the highest equity crowdfunding raises for an original game with more than $668,000 raised.