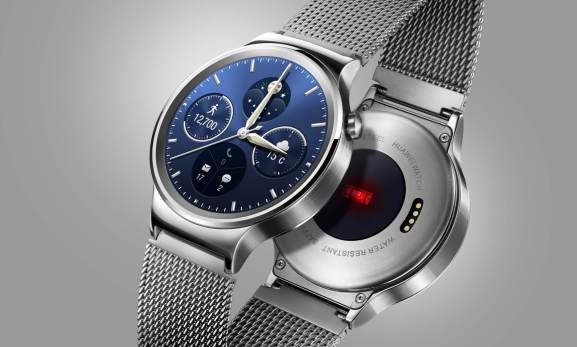 LG is not the only game in town when it comes to Android Wear 2.0 smartwatches, despite the absence of former key players like Motorola and Samsung. Huawei is also developing a followup to last year’s simply named Huawei Watch, according to a person familiar with the company’s plans.

This second-generation wearable from the Chinese manufacturer is said to adopt a “sportier” look than the original (pictured above) — a 42-millimeter timepiece with a round, 1.4-inch display and classic styling (available with either leather or stainless steel straps).

The Watch 2 will add at least one major, though optional, feature: cellular connectivity. A version with a built-in SIM card will enable data connections when out of range of Wi-Fi networks or a paired smartphone, along with the ability to make and receive phone calls.

The company hopes to show off the new watch at next month’s Mobile World Congress in Barcelona — where the original Huawei Watch made its debut — although the person familiar with its planning cautioned that an MWC launch is not set in stone.

Google is set to unveil Android Wear 2.0 on February 9, and with it, a pair of watches co-developed with LG, the LG Watch Sport and LG Watch Style.