Days after departing China-based phone maker Xiaomi, Hugo Barra is rejoining Silicon Valley and has been hired by Facebook. In his new role, he’ll lead all of the social networking company’s virtual reality efforts, including Oculus.

The decision was announced by Facebook chief executive Mark Zuckerberg, who explained: “Hugo shares my belief that virtual and augmented reality will be the next major computing platform. They’ll enable us to experience completely new things and be more creative than ever before. Hugo is going to help build that future, and I’m looking forward to having him on our team.”

Barra left Xiaomi this week, opting to return to the San Francisco Bay Area, where he spent many years working at Google — he last served as the vice president of product management for Android. After nearly four years at the Chinese company, which made its first appearance at this year’s Consumer Electronics Show, Barra said he felt homesick and wanted to return to where his friends and life were.

His expertise not only with building out Android as a top mobile operating system, but also accelerating the growth of products and business while at Xiaomi, will likely be invaluable to Facebook. And he’s no stranger to virtual reality, because his former employer has also dabbled in it, with its Mi VR headset, and was working on “much more sophisticated VR products in the Chinese market.” Barra’s approach, according to an interview he gave to CNBC in August, was to focus on developing an open platform:

Our approach … is actually to be an open platform. So what we are doing is building an open content platform. There is a large number of start-ups as well as content creators here in China, many of whom are VC (venture capital)-funded, in fact we have even invested in some of them, that are creating content, creating games, creating new experiences with VR.

Whether he maintains this approach while at Facebook remains to be seen.

Barra’s hiring comes as Oculus CEO Brendan Iribe is stepping down, and also as Facebook continues to battle a lawsuit over its acquisition of the virtual reality platform. Iribe echoed Zuckerberg’s sentiments, saying that Barra’s “experience and product acument….make him a perfect fit for Oculus.”

It’s been a dream of mine to work in virtual reality even back when AR/VR were just figments of science fiction; now we’re taking selfies in virtual worlds. I learned from Xiaomi CEO Lei Jun that there’s no greater calling in our industry than taking breakthrough tech and making it available to the greatest number of people. Really looking forward to doing just that at Facebook — taking VR mainstream — working with you, Brendan, Mike Schroepfer, and the Oculus team! 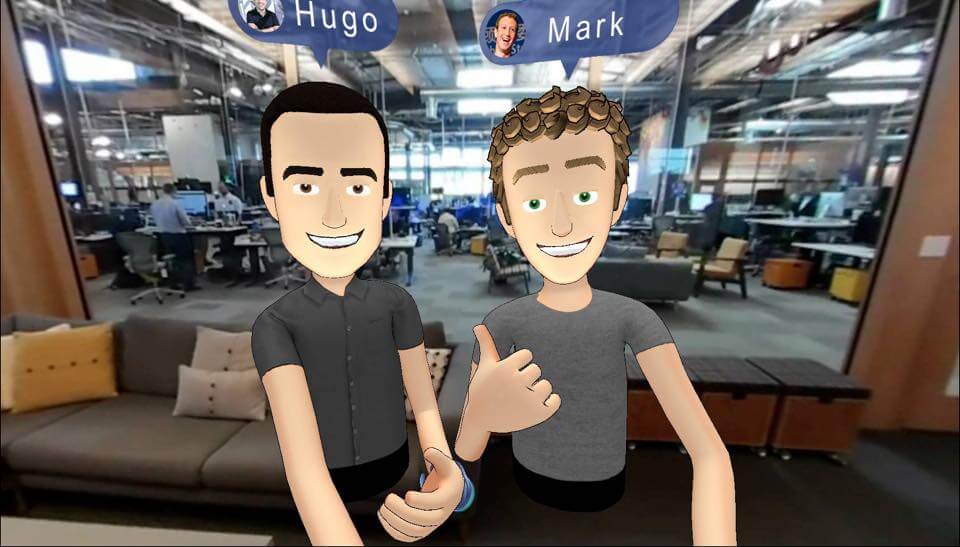