Intel reported fourth-quarter earnings that were mixed, missing its target on earnings per share but beating estimates for revenues. The results were driven by revenues from desktop and laptop computer chips, data center chips, and the Internet of Things.

During the quarter, Intel shipped more of its code-named Kaby Lake processors for computer makers who launched the system at CES 2017, the big tech trade show in Las Vegas in the first week of January.

“The fourth quarter was a terrific finish to a record-setting and transformative year for Intel,” said Brian Krzanich, Intel CEO, in a statement. “In 2016, we took important steps to accelerate our strategy and refocus our resources while also launching exciting new products, successfully integrating Altera, and investing in growth opportunities.”

Intel faces threats from multiple competitors. It has largely lost the mobile processor battle to Qualcomm, whose Snapdragon processors are used in almost all mobile smartphones and tablets. Nvidia is increasingly competitive in the data center and connected cars with its artificial intelligence chips. And Advanced Micro Devices has touted its Zen architecture for desktops, laptops, and servers coming this year. Those are big challenges that Intel faces in a multi-front war.

But it is still benefiting from trends such as demand for the Internet of Things, or making everyday objects smart and connected. Devices such as internet-connected cars, refrigerators, thermostats, and pet collars will represent a huge opportunity that could grow into the billions of units over time.

For the first quarter of 2017, Intel forecasts revenue of $14.8 billion and gross margin percentage of 62 percent. Full-year capital spending for 2017 will be $12 billion, while R&D spending will likely be $20.5 billion. 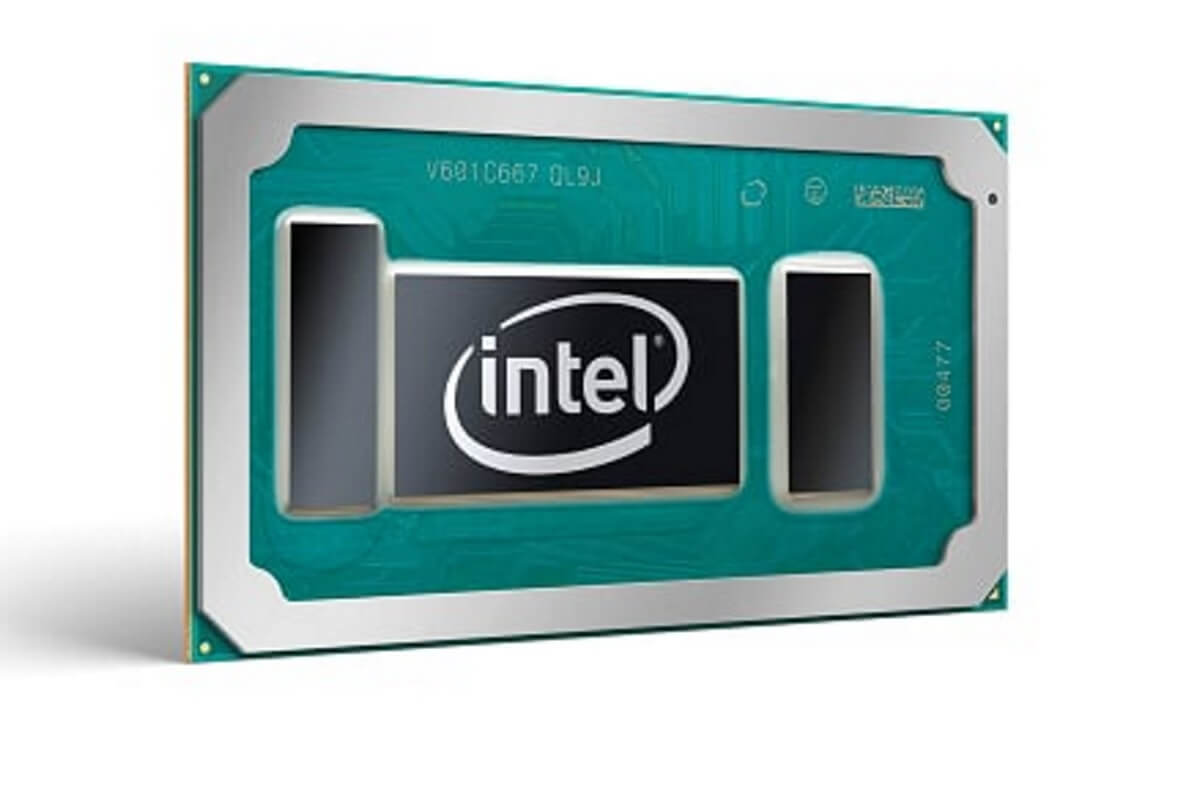