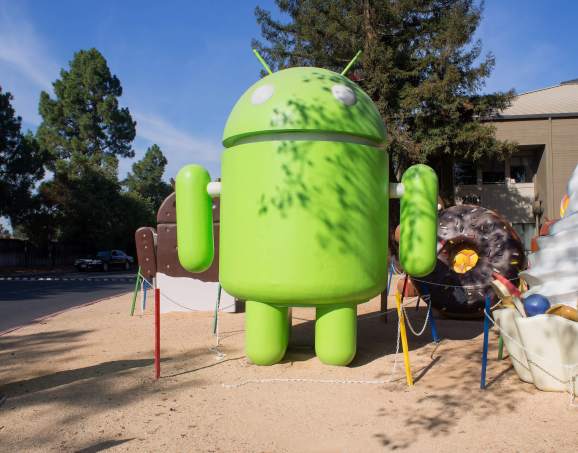 Microsoft and Google’s parent company, Alphabet, today released their latest financial results, and the results are interesting. Google, even without its Other Bets like Fiber, Nest, and Waymo (the self-driving car initiative), has managed to eke out more revenue than Microsoft for three consecutive quarters now.

For the past few years Google has been closing in on Microsoft. Now it’s not just an aberration; it’s a trend. 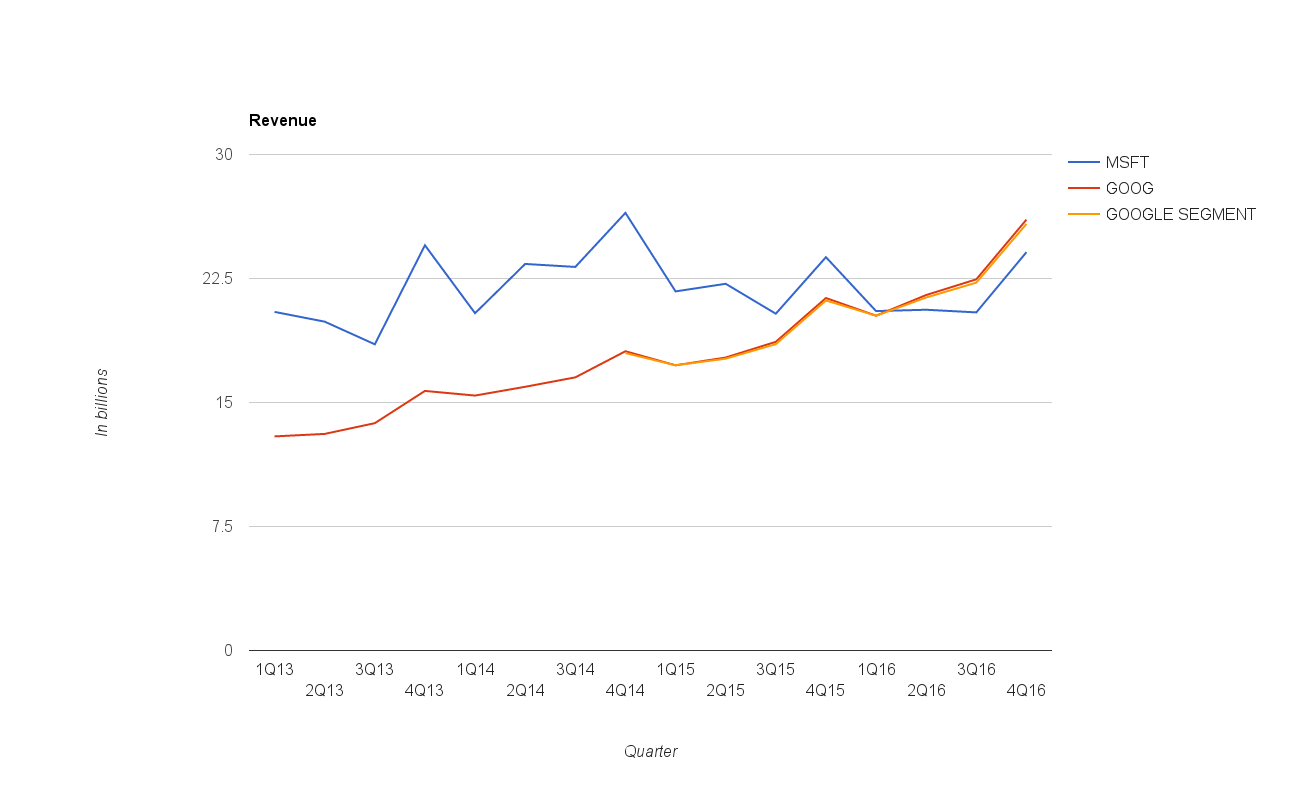 Above: See the change in the past three quarters?

As for Alphabet’s Other Bets, they are small in a financial sense — contributing just $262 million in revenue out of Alphabet’s total of $26.06 billion — but they are becoming a factor right as Google and its parent company pull ahead. Google announced the Alphabet switch-up way back in August 2015.

Now Google just has to take on Apple, whose revenue in the third quarter was pretty much twice that of Alphabet.