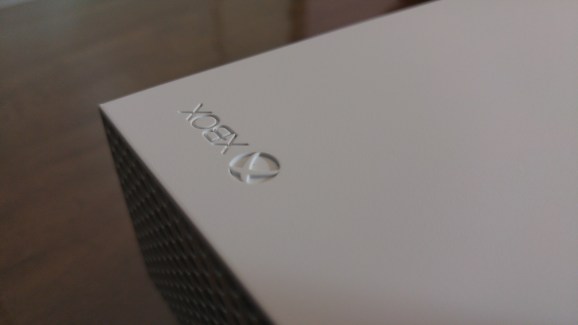 Microsoft’s gaming division isn’t making as much money as the price of an Xbox One continues to fall, but the company is seeing growth in software, digital sales, and other sectors.

Xbox revenues reached $3.595 billion for the company’s fiscal Q2 2017, which is down 3 percent year-over-year. The company specifically noted that lower Xbox console pricing and lower console volume drove that decrease. Part of that is this is the first holiday season that the company did not have new Xbox 360 hardware sales. Microsoft and Sony are also both facing a saturated market of core gamers who have already spent money on hardware and are now spending more on games.

But gaming under Microsoft is still growing. The company saw a surge in spending on games, and more consumers are shifting to purchasing their software on digital storefronts.

“Xbox software and services revenue grew 18 percent with digital transactions reaching $1 billion this quarter from continued adoption of digital distribution and a strong game lineup,” reads a note from Microsoft to investors.

The company also revealed that it now has 55 million active Xbox Live users.

Finally, Microsoft noted that its Xbox One supply is shifting from the 2013 model to the updated Xbox One S, which sells for a slightly higher price. That shift will continue throughout the year before getting mixed up once again when the company launches the Xbox One Scorpio, a far more powerful update to the console, this holiday.