Bob Bates, a veteran of 45 games developed, has launched a Kickstarter crowdfunding campaign for a new text adventure called Thaumistry: In Charm’s Way.

The title is part of the wave of games that appeal to the nostalgia of players who grew up on old school text adventures.

“With the resurgence of interest in text games sparked by the success of Twine and the Choose Your Own Adventure format, now is a great time to bring out a classic parser-driven adventure,” said Bates. “Thaumistry is a comic fantasy that takes the player through a hilarious day of problems and puzzles in present-day New York City. I’m excited to give the players an open-ended world where they can try pretty much anything they can think of.”

In the game, thaum refers to a magic unit of energy, and “bodge” means to hack or kludge. The adventure gets started when an inventor named Eric Knight runs into magical tricksters named Bodgers. Weird and funny things start to happen. 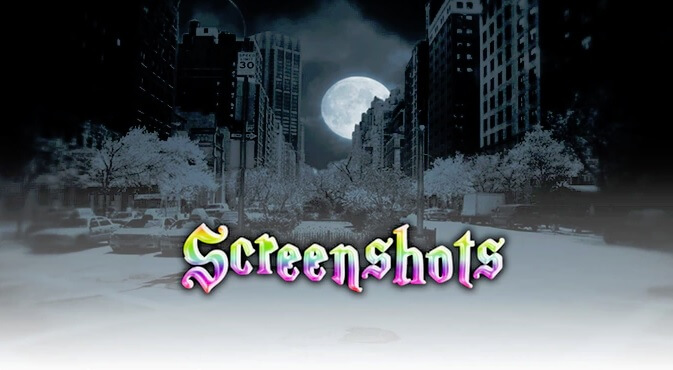 Bates, who lives in Centreville, Va., is making the game himself in terms of design, writing and coding. If he gets funded, he’ll add a programmer for mobile ports, a composer for music, and an artist for Steam trading cards and achievements.

“I’ve had enormous fun making this thing, a one-man-project that I designed, wrote, and coded,” he said in an email to GamesBeat.

Bates is a former game designer at Infocom and Legend Entertainment. Over time, his games have sold over 6 million units and have won more than 70 industry awards. He had game developer friends Steve Meretzky, Tim Schafer, and Al Lowe help him out with the campaign video.

The game is scheduled for release in July 2017. It will come out on the PC, Mac, and Linux, as well as mobile phones and tablets.

“Players are no longer tied to their desktops,” Bates said. “They can play on the go and save their progress across their devices.”

I’d show you some screenshots, but they’re just a bunch of text.