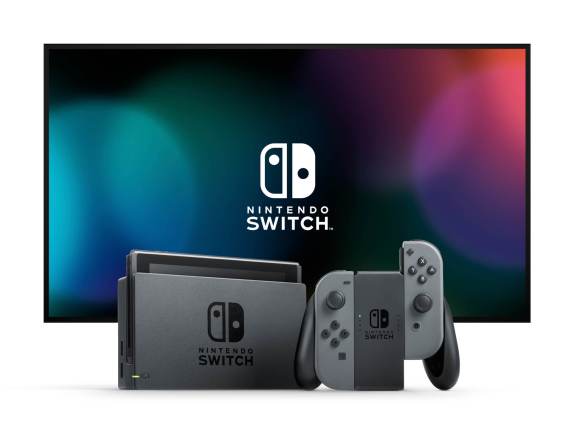 We know a ton about the Nintendo Switch. It’s $300. It comes out March 3. It weighs 398 grams. It supports IEEE 802.11 ac wireless standards. And it’s 13.9mm thick. But the gaming company still isn’t spilling the details about the processor that powers its new hardware.

Nintendo has published a lengthy list of specs for its hybrid handheld/home Switch console so that you know what you’re getting for your $300. Except the company won’t say anything more about the CPU and GPU inside of the Switch beyond its go-to line that the console features an “Nvidia customized Tegra processor.” From the first Switch reveal trailer in October, Nvidia and Nintendo have both publicly declined the opportunity to reveal the custom Tegra’s architecture, process, or clock speed. GamesBeat has independently revealed via multiple sources that the Switch will run on a chip similar to what is inside Nvidia’s Shield TV product, which is based on the company’s last-generation Maxwell architecture. That makes the Switch less powerful than the PlayStation 4 from competitor Sony.

And, at this point, it’s unlikely that Nintendo will ever share the exact specifications of the Switch’s Tegra with consumers. Earlier this month, the publisher held its Switch Presentation event in Tokyo, which it livestreamed around the world. Instead of spending a lot of time on technical specifications, the company chose to show games like Mario Kart 8 Deluxe and Super Mario Odyssey running on the Switch. Clearly, the publisher wants people talking about its games and not about how much more power efficient Nvidia’s Pascal graphics architecture is than Maxwell.

Of course, you can’t stop the signal. And we’re only a handful of weeks away from gamers getting their hands on the Switch, and you can bet that more than a few people are going to tear their system open to give the system’s innards a looking over with a magnifying glass. At that point, anyone who cares will learn those specs, and the rest of us can continue enjoying The Legend of Zelda: Breath of the Wild.