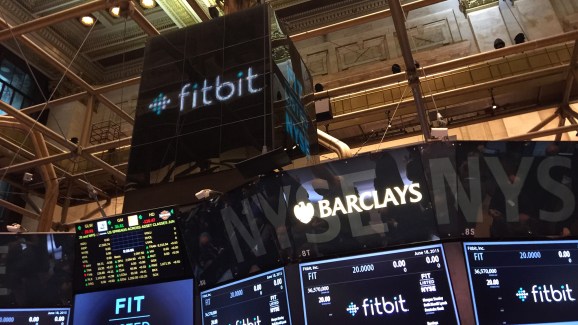 Fitbit will release information relating to its fourth quarter earnings on Monday, and it reportedly won’t be good news. According to The Information, the wearable technology company will not only disclose results below expectations, it will also be laying off up to 10 percent of its workforce.

It’s unclear which department will experience the most cuts, but between 80 and 160 people are said to be impacted. This action will save Fitbit around $200 million in costs.

The reduction in workforce and the poor earnings results are being blamed on a sluggish market, one in which interest in fitness brands appears to be waning. Fitbit likely recognized this trend recently as it sought to move past its current wearable selection into more diverse holdings, through its Pebble acquisition last year and its interest in Jawbone.

A source told The Information that Fitbit is interested in developing an app store, opening up its devices to third-party developers — Pebble would play a big part in that move, if it’s true. Should this be the route that Fitbit is taking, the layoffs could be viewed as an effort to restructure in order to save money and shift the focus away from being just a hardware company to including a dedicated software component.

James Park, Fitbit’s chief executive, once said that he views the device as being able to one day “save your life.” While some may see the products as merely trendy, Park believes they could be a vital medical aid. Drawing a clear correlation between daily activity, exercise, and glucose levels is the next step, he said while at a Quartz event in San Francisco last month. It’s likely that this could be extended to an app market approach in which Fitbit supplies the device, but the capabilities around medical and healthcare services are provided by third parties.

Updated as of 6:14 p.m. Pacific on Sunday: Corrected to state that Fitbit will release information around Q4 earnings results.