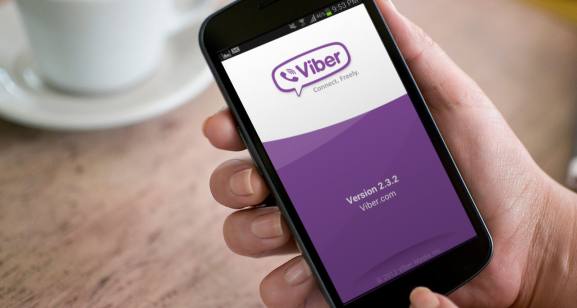 Japanese ecommerce giant Rakuten is the latest company to come out in support of those affected by President Donald Trump’s Executive Order that prevents travelers and immigrants from specific Muslim-majority countries from entering the U.S.

The order impacts those coming from Iraq, Syria, Iran, Libya, Somalia, Sudan, and Yemen, and though a temporary stay has been granted that curtails the impact of the order, the implications of the move could still have far-reaching effects for many families and businesses around the world.

I am very sad to see what is happening now in the US. I came to US when I was seven and I really respect big American big heart.

He then revealed that Viber, the messaging and calling app Rakuten acquired three years ago for $900 million, would make all international calls free from the U.S. to the seven nations affected.

Rakuten Group Viber will announce tomorrow free international calls from the US to all countries banned.

Founded in 2010, Viber is a WhatsApp-style communications app that claims more than 800 million users globally across all platforms, including desktop, Android, and iOS and offers group or individual chats, as well as voice- and video-calling functionality. Unlike WhatsApp, Viber also lets you call normal telephone numbers, including mobile phones and landlines, meaning that the service is particularly useful for those with friends and relatives in places where smartphones and internet access may not be as omnipresent as it is in the U.S. and other Western countries.

Viber’s offer is perhaps just a token in the grand scheme of things, but it constitutes part of a growing movement these past few days involving companies doing what they can to help.

In the technology realm, big-name brands such as Amazon, Apple, Facebook, Google, Microsoft, Netflix, Twitter, and Uber all issued statements in the immediate aftermath of the order, though some would argue the responses were tepid at best. However, some companies later backed up their words with a little more affirmative action, with Google pledging $4 million in support of four organizations that support immigrants and Uber setting up a $3 million fund to help drivers with their immigration defense. Elsewhere, Airbnb promised free temporary housing.