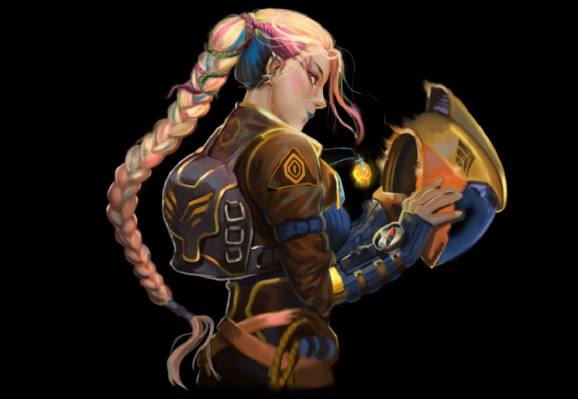 Hoplon has launched the open beta for its rock-and-roll racing game Heavy Metal Machines on the PC.

The title is a hard rock vehicular action combat multiplayer game, and it’s kind of a cross between Mad Max and a multiplayer online battle arena (MOBA) game.

The game from Florianópolis, Brazil-based Hoplon takes place in a post-apocalyptic landscape ravaged by its own inhabitants. Society has been reforged through metal and madness. A new breed of gladiators engages in visceral vehicular combat. The rules are simple: two teams enter, one team leaves. The four-player team that manages to decimate the enemy’s base first wins. 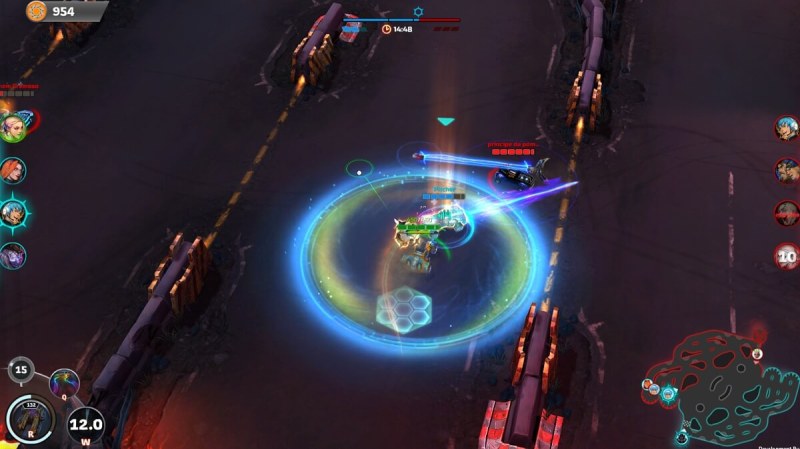 Above: Heavy Metal Machines is a MOBA-like car combat game.

The open beta introduces a number of significant upgrades, including an all new character named Photon, a tech-savvy character who provides support.

The beta also ha a new player game guide, voice chat, and Russian localization. The title comes from Hoplon, which was founded in 2000 and worked in the past on titles like APB: Reloaded. The company has 100 employees.