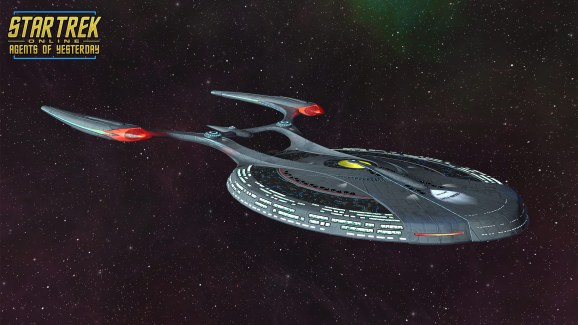 Another gaming company is downsizing its staff.

Perfect World Entertainment, the publisher responsible for Star Trek Online, Neverwinter, and other massively multiplayer online role-playing games, has confirmed to GamesBeat that it has laid off fewer than 30 employees. Included in the cuts was some of the community-management team on Star Trek, but the company claimed that this won’t affect development on its games.

A Perfect World spokesperson provided GamesBeat with the following statement:

“This week, Perfect World Entertainment did experience a reduction in staff of under 30 employees. Perfect World employs thousands of people from all over the world and decisions like this are always difficult. However, we are incredibly grateful for the contributions of those individuals impacted and will do our best to help each of them through this transition. This reduction in workforce will not impact any of the games published by Perfect World Entertainment.”

Star Trek Online, from developer Cryptic Studios, debuted for PC in 2010, but it finally made the leap to consoles in 2016. The game, which empowers you with the command of your own Starfleet vessel, has found some success on PlayStation 4 and Xbox One with those versions surpassing 1.1 million players in October. But that success did not prevent Perfect World from making the decision to reduce its staff as it heads into the rest of 2017.