After nearly four years, the PlayStation 4 is getting a fairly basic feature that should improve the quality of life for people who own a lot of games.

Sony Interactive Entertainment is planning to add support for external hard drives to the PS4. The company is preparing to update the PS4’s system software to version 4.50 in the next few weeks, and external storage is the big new feature. Other new features include custom wallpapers, new improvements to the interface, and the option to watch 3D Blu-Rays using your PlayStation VR.

The update is entering a beta phase today. PS4 owners who have opted into early testing could see an invite to 4.50 in their email soon. Once Sony gets through this trial period, it should roll out the patch to everyone. 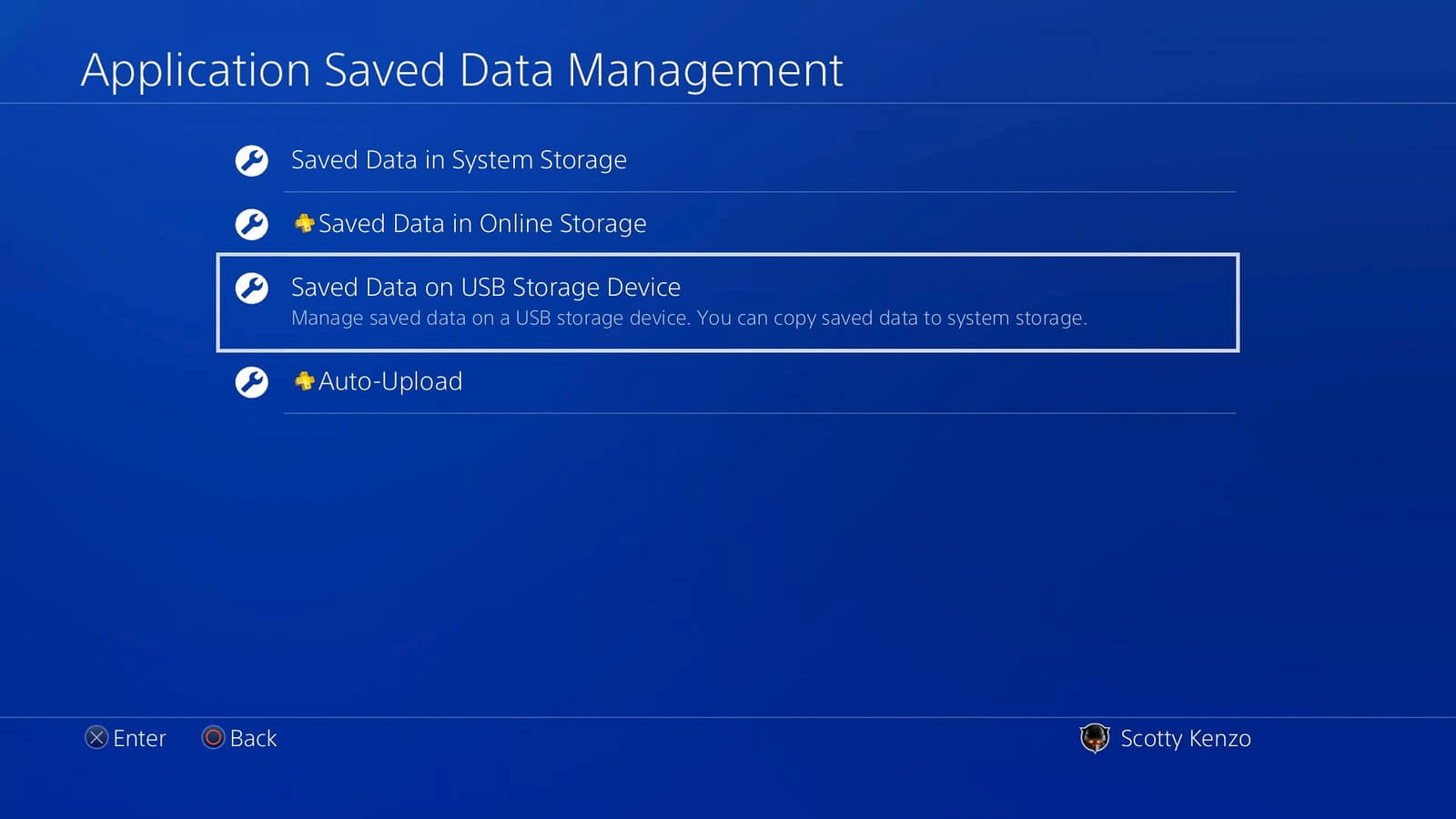 Above: Support for USB storage devices.

For the external HDD option, PS4 will support up to 8 terabytes of additional space. All you need is a USB 3.0 HDD and plug it right into the console. The system will automatically begin using this storage device, and you can manage what is on the HDD unit from the PS4’s Application Saved Data Management menu in the settings.

External storage is something PlayStation fans have wanted on the PS4 since it launched in 2013. The issue is that players have to install every game they play on the console regardless if they own them digitally or on a disc. That can fill up a 500GB or 1TB HDD quickly if you play a lot of different games. Sony has always given players the option to install larger drives into the system itself, but that requires completely replacing the on-board storage. Now, with the support for external drives, players can augment that on-board HDD without having to remove it.