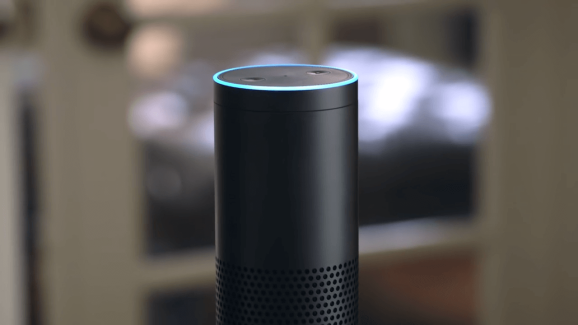 Google nabbed one of the first commercials during Super Bowl LI to promote Google Home, but Amazon Echo may be more fun to talk to during the Super Bowl.

Ask Google Home who will win Super Bowl LI, and you get a rather cautious response citing a USA Today poll and Vegas odds that favor the Patriots, but the intelligent assistant predicts no winner.

Alexa is a bit more bold.

“I think it will be a really exciting game with lots of scoring. The Patriots are favored to win by three points last I checked, but honestly I think the Falcon’s offense is going to score, and they will fly home with the win,” it said.

Ask Google Home who it is rooting for, and it will give the same response as if you asked who will win the Super Bowl.

Alexa’s response: “I’m flying with the Falcons on this one. I was pretty low when they beat my Seahawks, but I’ll feel better if they go on to win the whole thing, plus birds of a feather got to stick together right?”

Amazon Echo and Google Home have a few special features for Super Bowl LI. Here’s a couple of them.

Alexa: “What’s the difference between me and the Falcons? I have a ring.”

Order a pizza or beer

Google Home and Alexa-enabled devices can both be used to order a pizza.

Google Home can order from Domino’s Pizza; Alexa can get you Pizza Hut.

You can also order Wingstop and Starbucks. And in 28 cities around the country, the Drizly Alexa skill delivers Miller Lite.

Ask Google Home for Super Bowl facts, and you can hear when the first Super Bowl was played, see the price of tickets over time, and find out that eight million pounds of guacamole is eaten on a typical Super Bowl Sunday.

Ask Alexa for Super Bowl facts, and you hear random facts about the National Football League.

With Google Assistant, you can play Lucky Trivia Sports, a multiplayer trivia game.