Game developer Adam Orth, the creator of the groundbreaking VR title Adr1ft, is going all in on virtual reality. Orth said in an exclusive interview with GamesBeat that he is joining VR game startup First Contact as creative strategist.

Orth plans on creating his next game at the Los Angeles startup, which raised a round of money in December and has published one VR title already called ROM Extraction.

“I love VR,” Orth said. “I am super passionate about it still. The experience of making Adr1ft was a real awakening for me on what is possible. For me, creatively, it opens up a lot more opportunity to do new and exciting things. I’m all in on VR.”

A group of game veterans from Blizzard, Infinity Ward, and other companies started First Contact. In December, it raised $5 million.

Orth read about First Contact on GamesBeat, and he had met its CEO, Hess Barber, through mutual friends. 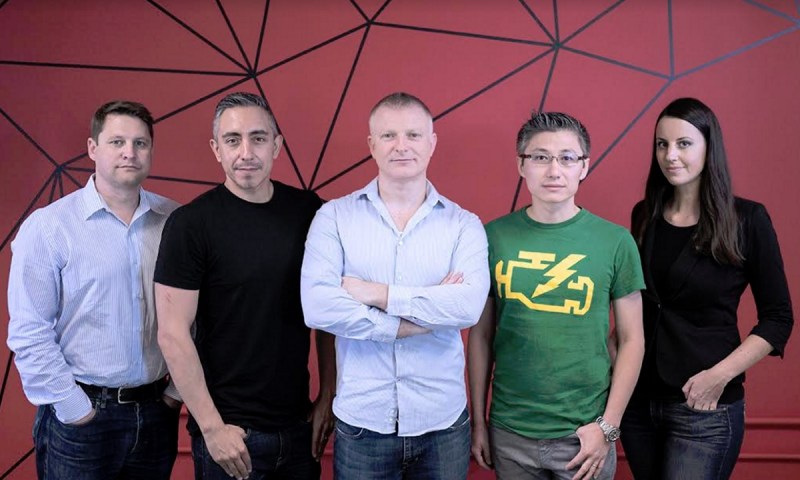 “They invited me to the studio to see what they are making,” Orth said. “I was blown away by the high level of polish and quality and mechanics they are achieving in VR. It was stunning. We started talking and found common ground.”

Orth said the First Contact team is made up of “seasoned game experts who are advancing the medium with every single thing they make.” He will work on new intellectual property and also help with business development and strategic relationships.

He added, “It was apparent to me that in addition to making great VR games, the team is solving hard problems from the VR standpoint.”

Regarding his previous startup, Three One Zero, Orth would only say that it has “run its course.” He also said that he is proud of the work that the team did in creating Adr1ft, a groundbreaking VR game where you have to navigate your way through zero gravity in a destroyed space station.

Orth referred to that title as a metaphor for his real-life experience. While at Microsoft, Orth got into a Twitter argument that started as a joke between friends. It devolved into an argument and a Twitter hate mob descended on Orth. He lost his job over it and felt like he had been cast adrift.

To deal with the burden of the experience, Orth became creative. He created Three One Zero in Los Angeles and made his first VR title. Adr1ft debuted on the Oculus Rift VR headset in 2016.

“Adr1ft is still cooking, and new people are discovering it every day,” Orth said. “It was a hard game to make, and we all came together out of a bunch of passion.”