Innervate is launching Gamesight, a do-it-yourself marketing platform that enables game companies to promote their titles to social influencers.

Seattle-based Innervate has created a suite of tools designed to help companies grow audiences and build brands in the highly competitive games market. 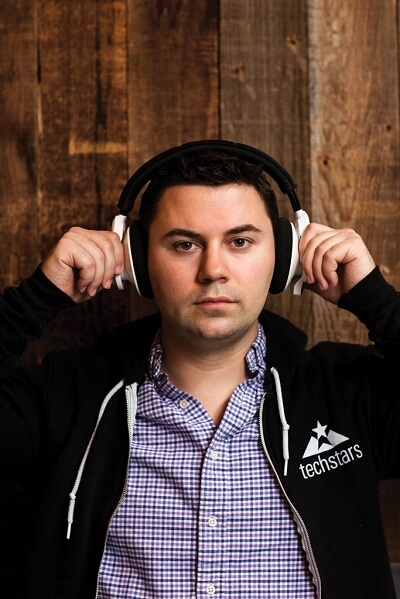 Above: Adam Lieb, CEO of Innervate.

With Gamesight, Innervate aims to remove the crucial pain points from the process of marketing and supporting a game release. Many who have used the alpha version of the product refer to it as the “Facebook ads for influencer marketing,” the company said.

Gamesight is aimed at brands attempting to reach gamers on popular networks like YouTube and Twitch, where working with influencers has been notoriously challenging, even for seasoned professionals.

Here’s how the company explains its capabilities:

“The Gamesight suite of tools includes everything a game company needs to run a successful influencer marketing campaign on Twitch and YouTube in the highly-competitive, data-driven landscape of modern game development. Innervate’s suite of tools also includes Game Boards, a dedicated forum solution with robust, games-specific features; Track, the only marketing attribution tool for Steam games; and Indie Kit, an all-in-one solution for building game websites that pop.”

“We set out to make influencer marketing for video games and video-game-related brands easier,” said Adam Lieb, Innervate CEO, in an interview with GamesBeat. “It’s an easy way to get marketing information for tons of influencers.”

Successful influencers may get something like 30 requests a day to play a title. How do they sort out those opportunities? For that side of the market, Innervate makes it easier to accept offers. For brands, Gamesight categorizes the influencers and enables brands to manage campaigns across many influencers. Gamesight handles logistics, such as making payments to lots of people.

“We started this company because we wanted to help game developers and publishers understand and engage their fanbase by providing tools that would allow them to grow their audience,” added Lieb. “We’ve created Gamesight to help demystify games marketing, removing the guesswork and bringing a simple, intuitive interface for building excitement around brand campaigns and game releases, as well as tracking the results.”

Via a Web interface, Gamesight provides its clients with detailed reports featuring actionable data. It quantifies the effectiveness of marketing campaigns and outreach.

Innervate has raised $2 million from investors including Trilogy, Acequia Capital, Founders’ Co-Op, and Techstars. The company has 10 employees. Innervate started making tools for game developers, and this idea was a side project. The company explored it more and pivoted to focus on influencers.

I’ve written about a half-dozen other rivals in influencer marketing. Those include Roostr (acquired by Chartboost) in mobile games, Core Mobile, and others.

“That speaks to the volume of the opportunity,” Lieb said.