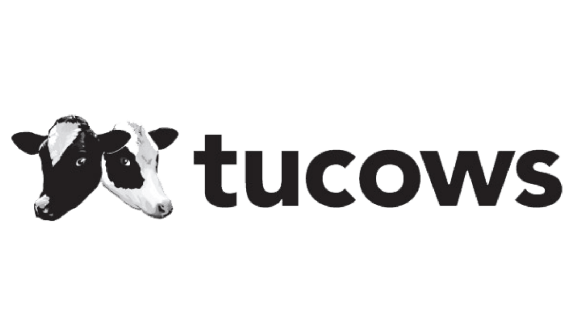 New York City-based VC firm Union Square Ventures (USV) announced today that it has invested in Tucows, a 23-year-old company that has been publicly traded for over 15 years. It is currently trading on the Nasdaq at $48.30 per share.

In a blog post authored by partner Brad Burnham, USV said it had made a substantial investment in the Ontario, Canada-based internet and telecommunications company. This is the first time USV is making an investment in a public company, an uncommon practice among top VC firms.

Here is an excerpt from the USV blog:

We are investing in Tucows because we believe they have built a great business, but also because they have been a stalwart defender of the open Internet. We are excited to be working with them now because they are challenging the incumbent access providers and the conventional wisdom, by building modern fiber networks in local communities across the U.S.. They are doing this at a time when telephone and cable companies are exploiting their natural monopolies in these communities, underinvesting in their outdated networks, raising prices and using the excess profits to buy back their stock, and buy their way into global entertainment businesses, pleasing shareholders but doing nothing for the communities they serve.

Tucows is doing the exact opposite. They are using hard won profits from the competitive wholesale domain name business to invest in modern fiber networks in cities like Charlottesville VA, Holly Springs, NC, and Centennial, CO. They believe, as we do, that, a modern communications infrastructure is the most important investment any community can make to expedite the transition from a 20th century economy based on undifferentiated manufacturing to a 21st century economy based on highly specialized manufacturing and services. …

The cable and telephone companies would like us to believe the open Internet is threatened by over reaching government regulation. In fact, it is threatened by crony capitalism. Instead of investing in local communities, the incumbents deploy thousands of lobbyists to argue that communities should not be able to invest in their own future. We are thrilled to be working with Tucows, because instead of lobbying Washington, to prevent competition, they are actively investing in fiber networks, the critical 21st century community infrastructure, and while they are at it, proving that investing in community fiber networks is a great business.

It’s unknown at present how long USV intends to hold its Tucows shares, the size of the investment, or from what fund the investment was made. USV declined to comment on this story.