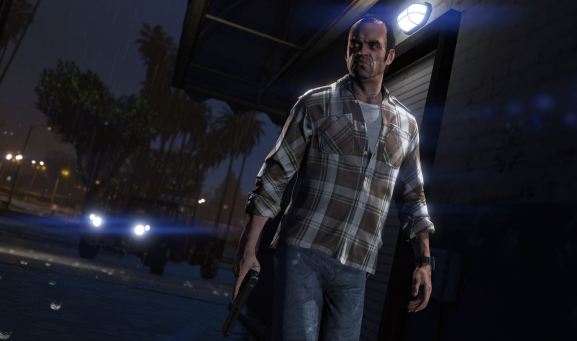 I don’t pay much attention to politics, so I must’ve missed it when congress passed a law making it mandatory that everyone has to buy Grand Theft Auto V. At least, it seems like that is a law because people will not stop buying the game.

Grand Theft Auto V had more units sold into retail in 2016 than in 2015, according to Rockstar Games parent company Take-Two Interactive. And this is not a fluke because GTA V sold better in 2015 than it did in 2014 following its mammoth launch for Xbox 360 and PlayStation 3 in 2013. Take-Two has now shipped 75 million copies of GTA V across all platforms, and that makes it one of the best-selling games of all time. The reason for its success? It seems that GTA V is one of the go-to games for people purchasing new consoles. So when someone buys their first PlayStation 4, they often bring home Rockstar’s open-world crime game to go along with it. That is one of the major reasons the franchise has maintained its dominant position in the $99.6 billion global gaming industry.

In addition to the raw sales, Grand Theft Auto: Online — GTA V’s connected multiplayer mode — continues to see massive growth. Online had a record number of active players in December. Take-Two claims this was due to the launch of new content, but it’s also likely that more people are looking for online experiences on their PlayStation 4s, Xbox Ones, and PCs than ever before.

This growth for Grand Theft Auto V and GTA: Online is one of the reasons that Rockstar hasn’t had a new game since 2013. The company has instead focused its efforts on building new content for the online mode, which generates revenue through microtransactions. Take-Two’s marquee studio seems happy with that influx of cash as opposed to trying to launch a big, new blockbuster every year. That new-game drought from Rockstar will end later this year, however, when Red Dead Redemption 2 launches this fall.