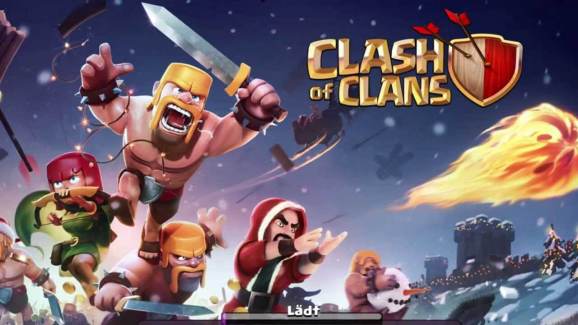 A new study from the University of Southern California highlights the gender divide in the Apple App store, particularly when it comes to video games.

It also reveals how the most addicted, hardcore fans are driving revenue for app makers.

Researchers at the Information Sciences Institute at the USC Viterbi School of Engineering examined 776 million App Store purchases, worth $4.6 billion. The purchases covered everything from buying the app to in-app purchases. The latter accounts for 61 percent of all app spending, the study found.

The study noted that “an overwhelming number” of App Store purchases are made by a tiny slice of users who make in-app purchases on their iPhones and iPads for virtual goods and lives in Candy Crush Saga and Clash of Clans. Incredibly, just 1 percent of spenders accounted for 59 percent of all money spent on in-app purchases, according to the study.

When it comes to spending, the most popular apps in the App Store, based on spending, include three of the four games made by Finland’s Supercell: Clash of Clans, Boom Beach, and Hay Day. The other two in the top five: Candy Crush Saga and Game of War.

“It is very, very difficult to make money as an app designer,” said Kristina Lerman, senior author and a project leader at the Information Sciences Institute at USC Viterbi, in a statement. “App-making is a gold mine, but for the very few.”

The paper, entitled “iPhone’s Digital Marketplace: Characterizing the Big Spenders,” is being presented this week at the International Conference on Web Search and Data Mining in Cambridge, England by researchers from the University of Southern California.