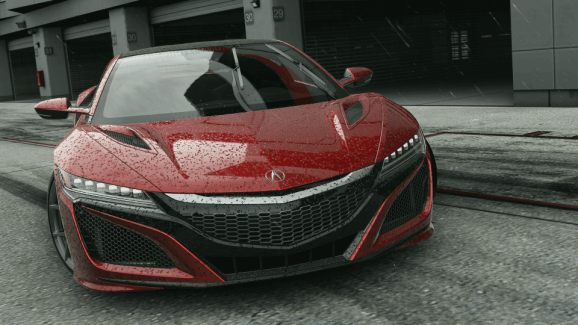 Project Cars is ready for another lap.

Project Cars 2 will feature over 170 vehicles, up from the 65 that the original launched with. It will also have over 60 tracks. Its races can feature different styles of terrain, including ice, dirt, snow, and mud.