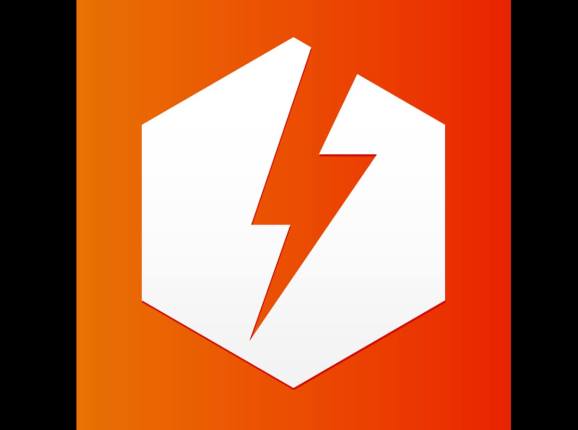 Los Angeles tech startup ComicBlitz is launching an equity crowdfunding campaign in the comics industry, inviting fans from all over the globe to become part owners of a company that wants to be the Netflix for comics. 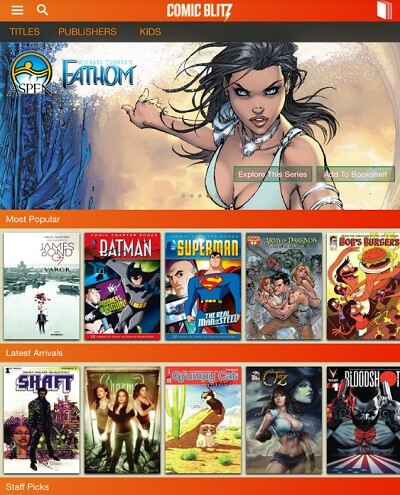 The startup bears some similarities to Amazon’s ComiXology, with its customer-focused model. ComicBlitz is a pure “all you can read” mobile subscription product.

The campaign is now live on Wefunder.

The Wefunder campaign not only gives participants the ability to invest in something they care about, it offers them a direct line of communication to the top decision-makers. Wefunder is the number one equity crowdfunding site in the U.S. for businesses, in terms of participation and revenues raised.

ComicBlitz cofounder and CEO, Jordan Plosky, said in a statement, “We chose Wefunder due to its domination in the emerging field of equity crowdfunding, and its ability to help our fans directly join in the future of our company’s growth.”

He added, “Being able to enjoy such a wide variety of digital comics in one place caters to the way we all consume content these days — via our mobile devices. For newer comic fans, they can easily discover new artists, writers, titles, and more.”

Next steps for the company, according to ComicBlitz CTO and cofounder Greg Weiss, include bringing on additional key publishers, adding enhanced features, and creating an even more streamlined user experience. ComicBlitz is also gearing up to launch a self-publishing portal that allows indie creators and anyone else to easily upload their content, tap into the ComicBlitz audience, and earn royalties. It will be an automated system that lets individual creators upload their work seamlessly into the ComicBlitz system. The company reserves final approval of all content.

ComicBlitz is currently available on iOS devices, with Android scheduled for release later this month.