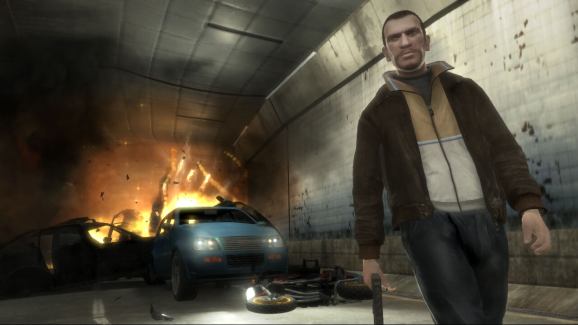 Microsoft announced today that Grand Theft Auto IV and its two downloadable story campaigns, The Lost and Damned and The Ballad of Gay Tony, are now backward compatible on Xbox One. Grand Theft Auto IV came out for PlayStation 3 and Xbox 360 in 2008, and it sold over 25 million copies.

If you own a digital copy of the open-world game, it’ll appear automatically in your Xbox One library. If you have a physical copy of Grand Theft Auto IV, you have to insert the disc into your Xbox One. You’ll then be able to download it. If you have saves stored on the Xbox 360’s cloud storage, those will also transfer over to the Xbox One.

Grand Theft Auto IV was one of the biggest games of the Xbox 360 era. Its inclusion to the backward compatibility catalog makes the feature more complete. You can find a full list of backward compatible games here.