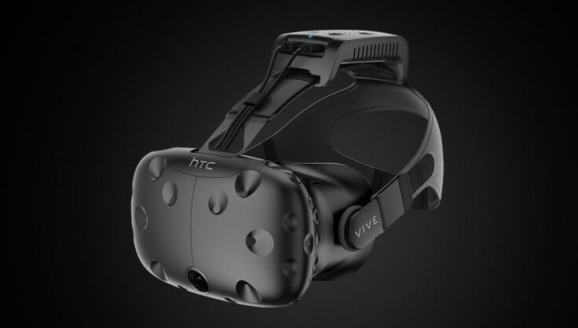 Wireless VR should make a huge difference to comfort.

Those cables that are holding you down in virtual reality may soon go extinct.

Valve expects wireless technology to come to the HTC Vive and the wider, high-end PC-powered VR market this year. Devices like the TPCast already exist. This is a dongle you add to the Vive that wirelessly beams the HDMI signal to the VR head-mounted display and powers it with a battery. It isn’t on sale yet, but Valve thinks that will change soon. The company expects that tech will end up as a standard feature in future headset iterations.

“Wireless is a solved problem at this point,” Valve founder Gabe Newell told a roundtable of developers at the company’s headquarters in Bellevue, Wash. “So, my expectation is that it will be an add-on in 2017, and it will be an integrated feature in 2018.”

Losing those cables will enable more freedom for people playing room-scale VR experiences in the Vive. It should also aid with presence for people who don’t want a tether reminding them of their connection to actual reality.

“The thing that wireless is going to help a ton with is comfort,” Valve’s Joe Ludwig explained. “There’s no longer this irritating, frustrating cord. You can just walk around freely without ever getting tangled, and it’s a big difference.”

What wireless VR won’t do is enable the Vive to act as an augmented reality headset. The problems of AR, where digital images interact with your actual, physical world, are still far too complicated. Newell says that it will require a lot more artificial intelligence than is in current VR setups, and that’s not power that the Vive is ready to tap into.