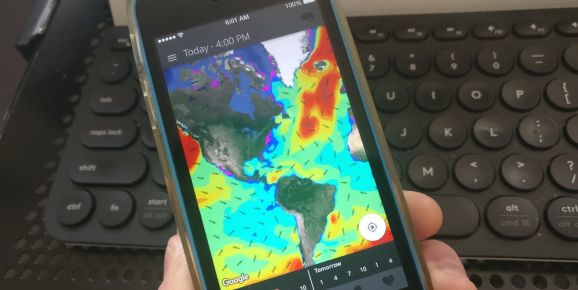 Weather forecasting startup Climendo has launched a new standalone app specifically for those who like to venture out into open water.

Founded by Swedish brothers and surfers David and Jacob von Corswant back in 2012, Climendo strives to differentiate itself from the countless weather forecasting apps out there by pitching its product as one of the most accurate. The company tracks the historical accuracy of various forecasters for specific locations, compares them, and combines the best ones in a single app. The idea is that not all forecasters will excel in every area and for every weather metric — be it temperature, wind, or long-term predictions — which is why Climendo adopts an aggregated approach.

In the U.S., Climendo users may see a combination of forecasts from The Weather Channel / Wunderground, AccuWeather, NOAA, Dark Sky, or Foreca, while U.K. users may see the local Met Office alongside a handful of international providers.

Aimed at swimmers, surfers, anglers, kayakers, and anyone who spends time on open water, the new iOS-only Climendo 71% app is now looking to bring the startup’s land-based forecasting smarts to the mass that covers nearly three-quarters of Earth’s surface: oceans. 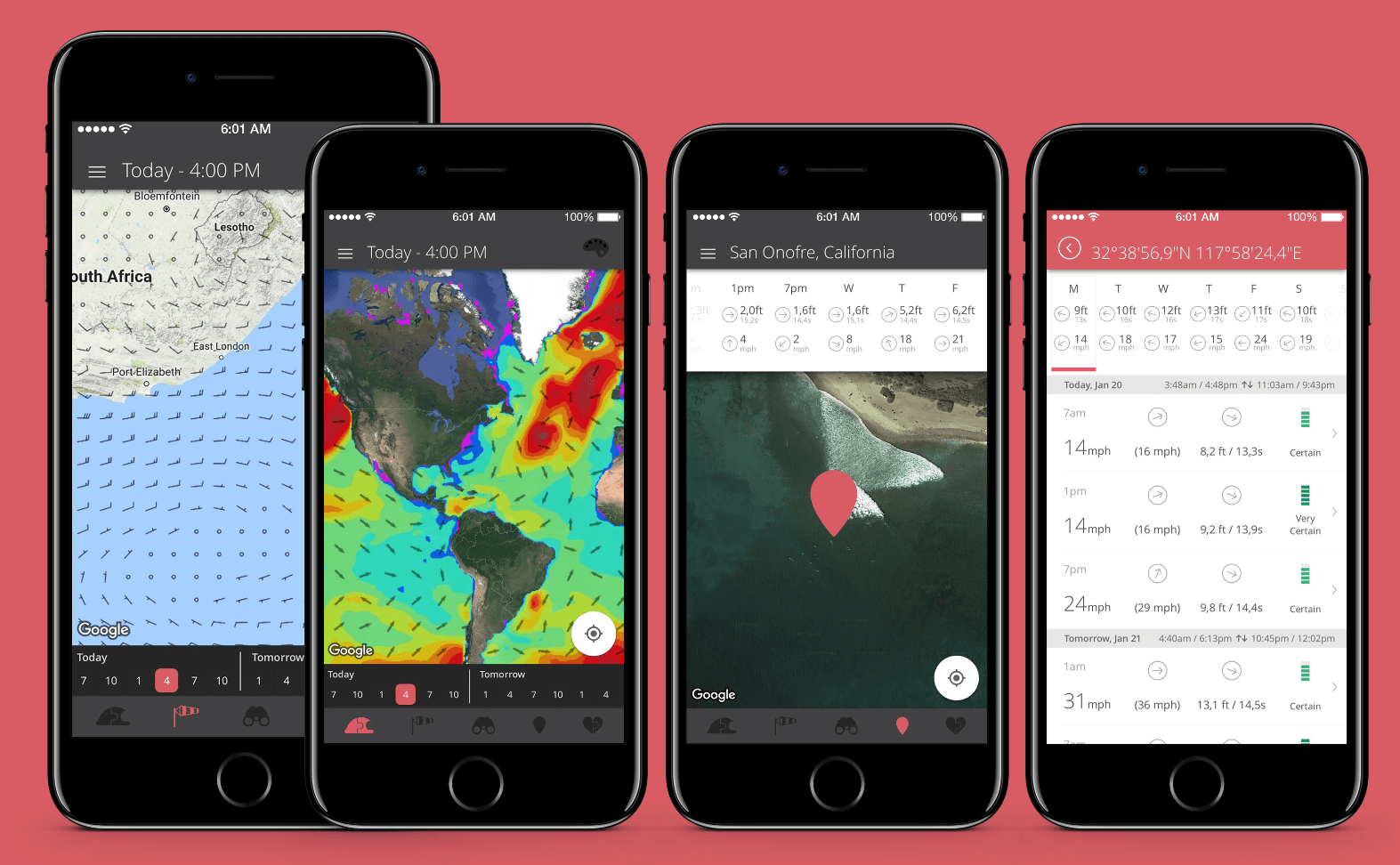 The business of weather

Climendo hasn’t raised any notable sums of VC funding. However, Jacob von Corswant tells VentureBeat that they quietly raised around $400,000 as an angel investment last year, including from a prominent person behind Sweden’s Candy Crush-maker King, a company that was bought by Activision for around $6 billion back in 2015.

The money was raised in part to launch Climedo’s first specialist app (Climendo 71%), but the funds are also being used to help test a new business-to-business product that’s scheduled to launch later this year.

“We started Climendo with literally no funding, except our time and effort,” explained Jacob von Corswant. “But about a year ago it made sense to take on an angel investment to scale our service up at a faster pace, and with a slightly different angle. Now we have more room to focus on getting users, and we get good guidance from one of our angels.”

That angel is Marcus Wallén, who was previously head of studio at King. And another investor on board is Christian W. Jansson, the former CEO at two of Sweden’s biggest retail companies, KappAhl and Ellos.

There are other apps out there already designed to help seafarers avoid unfavorable weather conditions; one of those is Magicseaweed, which helps surfers identify the best conditions wherever they are. But what Climendo wants to do is provide a user-friendly and intuitive service that caters to everyone — and build a business off the back of it.

One example of an in-app purchase coming to Climendo 71% lets surfers set personalized alerts for when their favorite surf spots are optimal for riding. Additionally, sailors will be able to receive lightning warnings and data on currents, while anglers may be able to pay to garner advanced information on when fish are most likely to be active.

According to Climendo, last year 158 million Americans went fishing, surfing, kite and windsurfing, sailing, and kayaking, among other open water activities. And it’s this market that Climendo wants to capitalize on.  “For a long time we have felt very restricted, bound to static, low-resolution maps over a huge preset area or spreadsheet-like tables with numbers,” continued Jacob von Corswant. “We wanted to change that and make it more user friendly by implementing the latest map technology. With so many spending time in and around the water, it’s long overdue that ocean forecasting received some love.”