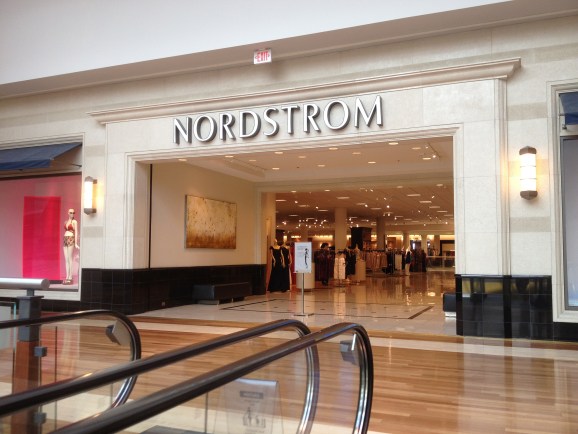 It’s been a week since President Trump tweeted his disapproval with Nordstrom for having dropped his daughter’s brand from its stores due to weak sales.

The company’s stock seems to have gotten a modest bump from the attack. From the closing price of $42.78 the day before the tweet, it’s climbed to $45.44 per share yesterday.

But what about the more intangible impact on Nordstrom’s online identity? News analytics platform NewsWhip took a look at the numbers across several platforms and found that, on the whole, Trump’s tweet gave Nordstrom an increase of 11,000 percent in terms of visibility and engagement.

My daughter Ivanka has been treated so unfairly by @Nordstrom. She is a great person — always pushing me to do the right thing! Terrible!

On Facebook, the top stories about the controversy came from political publishers and general news publishers, though one of the top 10 stories came from a celebrity site writing about Chelsea Handler’s response:

It seems that, in fact, Handler’s Facebook page was one of the biggest beneficiaries of the whole episode, NewsWhip said. By contrast, Nordstrom’s own Facebook page ranked 24th in terms of pages that were generating engagement around the topic, and that was mostly due to user comments on a post that otherwise had nothing to do with the topic.

There’s no simple lesson here for the folks managing a brand like Nordstrom. On the other hand, it seems that Trump unintentionally gave the target of his anger a massive lift in social visibility. That might not be the most effective strategy if his intention was to wound, rather than help, Nordstrom.