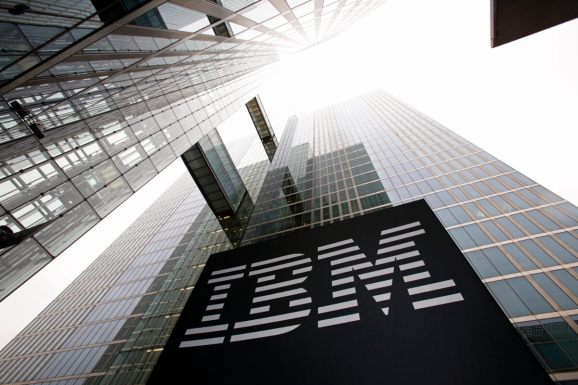 IBM Watson Group opened a $200 million Internet of Things (IoT) headquarters today in Munich, Germany, what the company is calling its biggest investment in Europe in more than two decades.

There more than 1,000 IBM engineers and designers will work with IBM clients and partners in what IBM Watson general manager Harriet Green called a “collaboratory.” Watson works with 6,000 clients worldwide, according to the company.

“This is more than a ribbon cutting or a ceremony. It’s not even a trade show or conference. This is an industry moment. We think it is a turning point because at IBM we have always believed that there is only one way to fill the potential of this truly transformational technology, and that is together,” Green said today at Genius of Things Summit, a gathering of press, the IoT team, and more than 400 business partners.

As part of the opening of the new facility, several partnerships and business deals were announced, including:

Some clients will be a permanent fixture at IBM offices in Munich. BMW employees will work at the new center to place Watson voice control into cars and explore ways to create personalized experiences.

Other companies moving into the 39-story IoT headquarters include connected device maker Avnet, who will work with IBM technologists to make products in an IoT lab. A group of employees from French bank BNP Paribas will move in to work on ways Watson can impact finance.

IBM Watson paid for travel to report on the coverage of the opening of the Internet of Things headquarters in Munich. Our coverage remains objective.