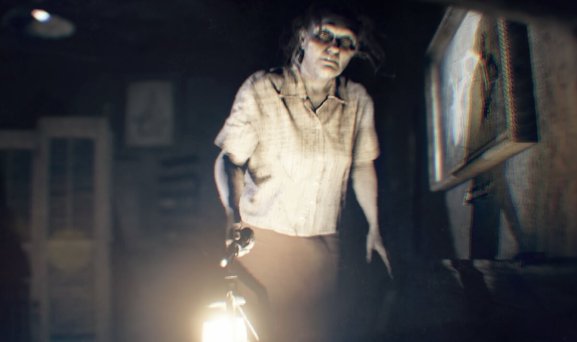 It’s a new year for the gaming business, but some of its old problems are still around.

Consumers spent $610.7 million on new gaming-related hardware, software, and accessories in the United States, according to industry-tracking firm The NPD Group. That’s down 4 percent compared to $636.7 million January 2016. Lower overall spending is primarily due to hardware, but at least one big new release kept the comparison to January 2016 from looking even worse.

NPD tracks data from physical retailers and digital sales from certain online stores and publishers in the U.S. You will get data from third-parties on the Xbox Game Store or the PlayStation store, but there’s nothing from Blizzard’s Battle.net. So the following NPD data is only a snapshot of a larger and more dynamic market.

“Video games software spending increased by 14 percent to $313 million,” NPD analyst Sam Naji said in a statement. “This was due in large part to the stronger comparison this January with the release of Capcom’s Resident Evil 7: Biohazard.”

The horror game was a huge boost to the industry, but it couldn’t stop the systems from dragging down overall spending.

Let’s get to the games.

*Does not include Battle.net sales

Resident Evil 7: Biohazard had a huge debut, and it is an impressive win for Capcom.

Other new games on the list include on Kingdom Hearts HD 2.8 Final Chapter Prologue, which just missed out on cracking the top 5. And speaking of those top 5 games, they represented 17 percent higher spending than on 2016’s top 5 games. Again, that was largely due to the success of Resident Evil 7.

Sony continues to have momentum with the PlayStation 4.

“The PlayStation 4 was the best-selling hardware (in units sold) during January 2017,” said Naji. “And for the fourth consecutive month, PlayStation 4 Slim System 500GB Uncharted 4: A Thief’s End Bundle was the top-selling PS4 sku in terms of units sold.”

Microsoft confirmed that the Xbox One had its best January ever, and that likely means that both systems are doing OK in terms of unit sales. But average sales price for these boxes continue to fall, which means hardware is generating less revenue.