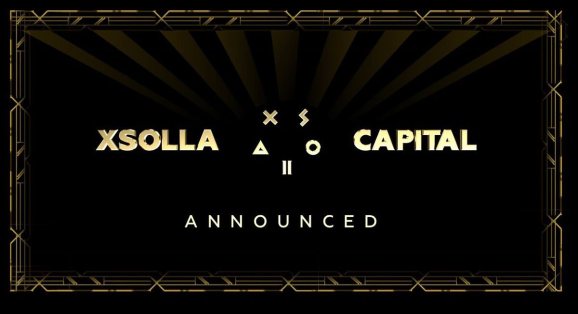 E-commerce and payment platform Xsolla is launching Xsolla Capital, a $30 million fund that will invest in projects by independent game developers in exchange for royalty rights.

The Los Angeles-based company plans to give developers the money they need to finish their games in exchange for getting dividends on royalties once the games start selling.

“I am so pleased to launch Xsolla Capital as I have always been passionate about the gaming industry and finding ways to help smaller, independent game developers and publishers succeed,” said Aleksandr Agapitov, the CEO and founder of Xsolla and partner in Xsolla Capital, in a statement. “By partnering with Xsolla Capital, independent developers will have the capital to finish their potentially industry-changing titles and reaching diverse gaming audiences. In turn, investors will gain from the video games’ successes and grow this niche within the lucrative industry as a whole.”

With the unprecedented success of independent titles like Minecraft — with well over 100 million copies sold since 2011, and the growth of video game market revenues reaching $100 billion in 2016 — the consensus is that the market value will increase in revenue by 6 to 8 percent yearly for the next three years. Xsolla Capital will focus on the largely underserved independent game development and self-publishing sector. 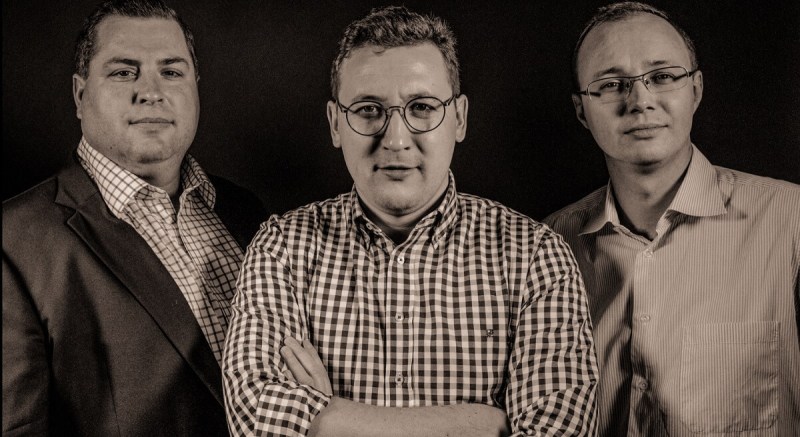 Along with capital, the developers will have access to all of Xsolla’s menu of services from user acquisition, payment solutions, game-store building and management, fraud protection in the gaming industry, international year-round customer support, worldwide marketing, and in-depth data analytics/visualization.

Xsolla was founded in 2006 in Russia by Agapitov. In a statement, he said the company will invest in developers anywhere in the world across all platforms.

“We believe VC investments in the video games industry is an undeserved niche. We want to offer the opportunity for any developer to self-publish and create their vision of the best game possible, while we will provide the capital to complete the title but also help with marketing, user acquisition, data analytics, etc. after the game is released,” said Agapitov. “We believe that this is a unique and desired business model and value proposition to both investors and developers.”