Mobile games with strong clan features, like Clash of Clans, have proven to be very sticky. When people gather together in teams dubbed clans, they play longer, they come back more often to rejoin their friends, and they spend more money as a result.

But not enough games make the best use of clans. So ClanPlay is out to change that. The company has created a messaging app platform that makes it easy for mobile game developers to add messaging features to their clan-based games. It includes the messaging systems for players to communicate, plan their strategies, recruit newcomers, engage in diplomacy with other clans, and share their accomplishments.

ClanPlay hopes to grow the audience of an estimated 500 million people who play clan-based games, said Leonard Frankel, CEO of the Tel Aviv, Israel-based company, in a meeting at the recent Casual Connect Europe event in Berlin. Clan games account for the majority of the top 10 mobile games.

“Developers get no value from having their players on messaging apps like What’s App,” Frankel said. “ClanPlay helps bring those players back into the game and we give developers ways to contact the players.” 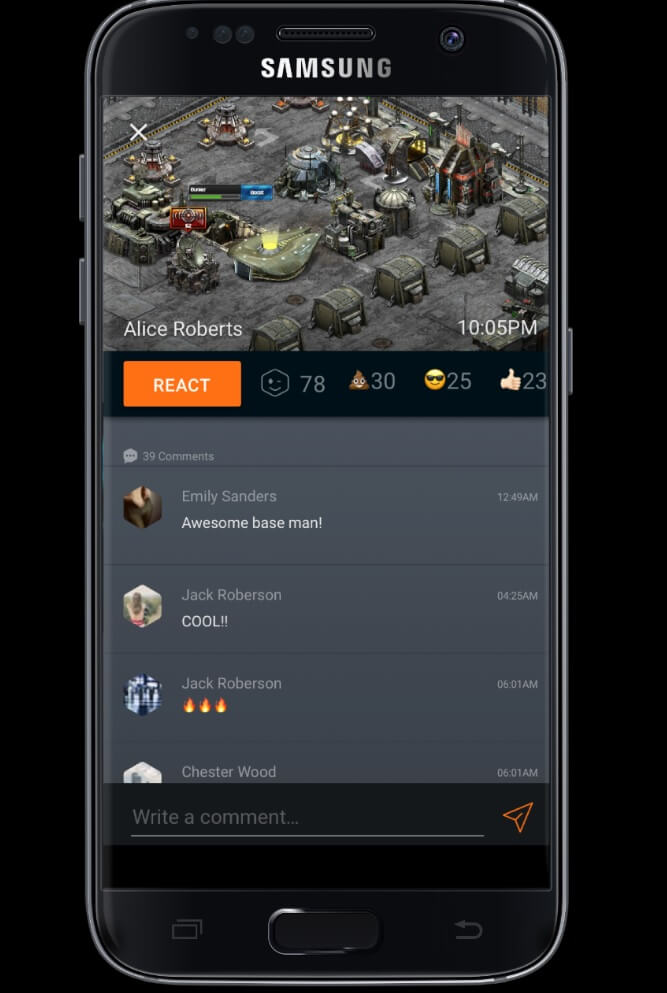 Above: ClanPlay works with Android games.

The platform is the brainchild of Leonard Frankel, former vice president of business development at Israel’s mobile social gaming firm Plarium. Another founder is Asaf Semo, chief technology officer. Others on the team include Ben Menashe, vice president of product; and Saar Cohen, development team lead.

“We view ourselves as partners of the game developers,” Frankel said. “We’re not competing with the messaging platforms like What’s App. You can talk to your family on What’s App. But if you want to talk to someone in a game, you’ll use ClanPlay.” 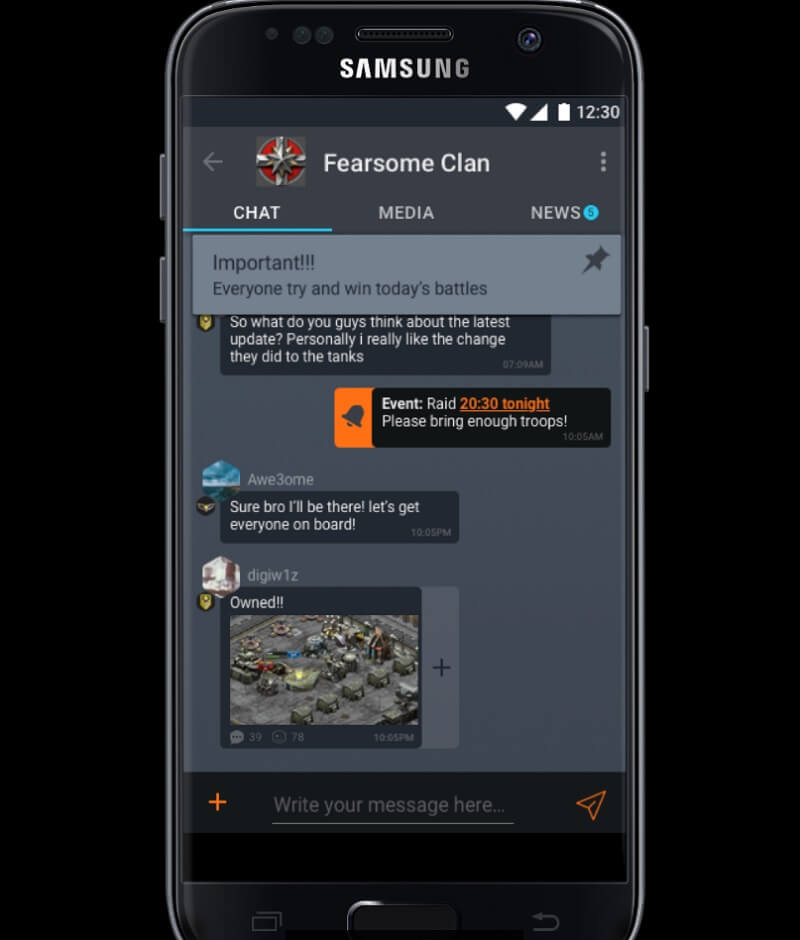 Above: ClanPlay lets players talk one-on-one or in a big group.

One of the first games to integrate ClanPlay is Imperia Online. One of the advantages of using ClanPlay is that the developer can directly communicate with the players — something that isn’t possible with third-party messaging apps.

ClanPlay formed in October 2016. Huuuge Games and Plarium are also using ClanPlay. Frankel said the company is raising a seed round now. ClanPlay is available on Android now, and it will likely come to iOS in March.