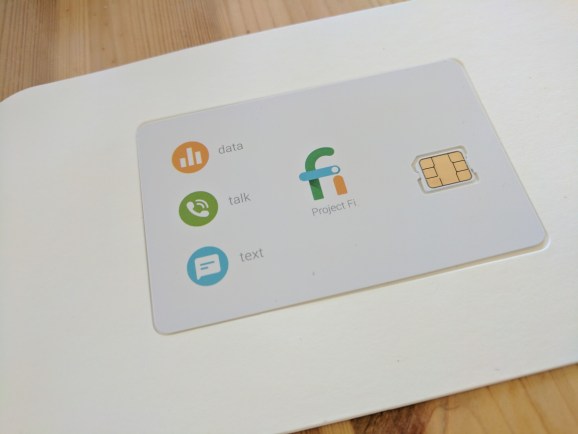 Google today announced that in recent weeks it’s been testing Voice over LTE (VoLTE) network connections for some people who subscribe to its Project Fi wireless service. Getting access to VoLTE means that phone calls will use 4G LTE, allowing for better call quality and faster data connections for mapping apps and other services that consume data.

“You can tell you’re making a VoLTE call because your signal indicator will continue to display LTE instead of falling to H (HSPA) when you make or receive a call,” Project Fi community manager Alena wrote in a Google forum post.

As a mobile virtual network operator (MVNO), Project Fi rides on top of existing networks: Sprint, T-Mobile, and U.S. Cellular. But of those three, only T-Mobile currently supports VoLTE. So, as of today, the feature will only work if you’re one of the Fi subscribers Google is testing the feature on and you’re in a place where you’ll be using T-Mobile’s network. AT&T and Verizon both offer VoLTE.

Google introduced Project Fi in 2015. Phones that work with Project Fi include the Pixel and Pixel XL, and the Nexus 5X and 6P. The service costs $20 per month and $10 for every gigabyte of data you’d like per month.