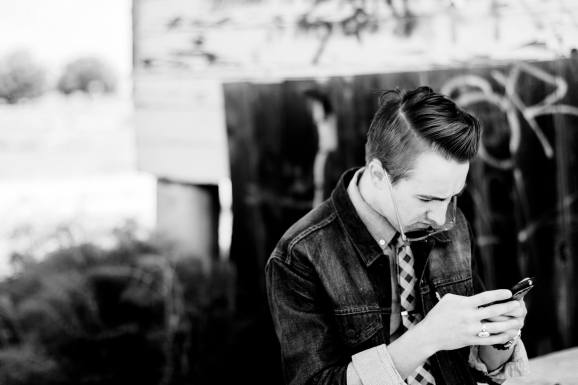 You’ve probably seen a long list of complaints from players, and it might even drive you to say, “If I can’t keep them all happy, what’s the point?” But some concerns deserve your attention, and most of those fall into a single theme.

In a word: friction.

Friction is anything that prompts your player to leave your game and look elsewhere.

Friction costs you money, now and down the line. Players rejecting your game might reject your entire studio.

The best games eliminate frictions to give your players the immersive game they signed up for. Such games deliver:

Keeping players in your games doesn’t just depend on mechanics, tone, and style. It demands smart infrastructure planning up front and flawless execution around the clock.

True, you could wait and remove some frictions post-launch. But demanding gamers have thousands of options; they have no reservations about moving on to a better experience. With years dedicated and millions of dollars invested, it’s simply not worth the risk.

Players came for the game. It’s up to you to provide them a friction-free experience.

Want to learn more about player friction? Check out our latest brief to further explore how removing friction can retain and grow your player base.

Also, be sure to stop by our booth at GDC (#632 South Hall) where we will be demonstrating our gaming capabilities and raffling off a VR headset!