Blueprint Reality is launching a tool dubbed MixCast VR that lets both game developers and consumers create their own mixed reality videos from within VR.

The Vancouver, Canada-based company recently released its first title, the Awaken VR puzzle game, on the HTC Vive VR headset. And now it is releasing one of the tools that it used to build that game.

MixCast VR is the first in a suite of tools. It is a VR broadcast and presentation system that enables VR to be an enhanced, shared, and seamless experience and simplifies the process of creating mixed-reality videos.

The software development kit (SDK) is available for developers on the Unity Asset Store, and the application for end users is available on Steam. 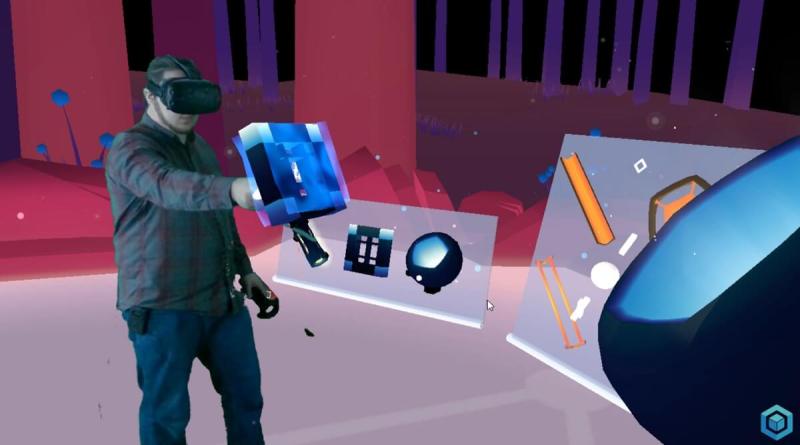 Most current approaches to mixed reality require a combination of applications with a complex, time-consuming setup. MixCast VR provides a quick and simple one-time setup and works across every supported application with no additional configuration.

To add support for MixCast VR, developers can easily drag and drop the MixCast VR SDK into their Unity projects so end-users can showcase their experience in real time.

“Mixed Reality is the best way to communicate what’s happening inside the virtual world via traditional 2D broadcast media,” said Ben Sheftel, chief technology officer of Blueprint Reality, in a statement. “Our goal with MixCast VR is to provide an intuitive system for developers, designers, reviewers, presenters, educators, and other end-users to share and broadcast in a simple yet powerful way.”

MixCast VR’s technology creates a single video output for broadcasting or recording by blending a live video feed of a user in the real world with their “virtual world” surroundings and environment. MixCast VR works with a broad range of camera or webcam equipment and provides a consistent experience across supporting products. It works with off-the-shelf webcams as well as high-end cameras. 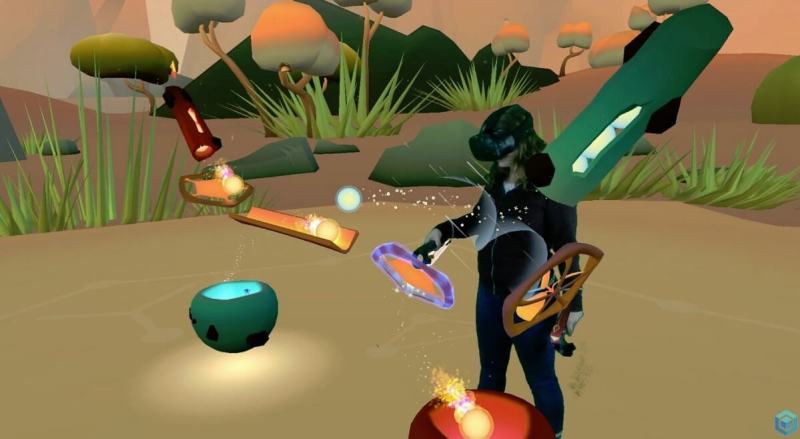 MixCast VR works with un-tracked, fixed cameras and with tracked cameras that allow for dynamic movement of the camera, generating more professional results. MixCast VR also includes intuitive chroma keying calibration to key out background colors (green screen or any other color), with good color isolation to accommodate a variety of set configurations.

Starting today, the MixCast VR SDK is available for developers on the Unity Asset Store for free. The MixCast VR Studio application for consumers is available now for $10 per month, or $20 for a three-month subscription, on the Steam store.

The company was founded in September 2016. Before that, the staff was part of Roadhouse Interactive, a mobile game company that went out of business. Blueprint Reality has 10 employees. The company is currently financed by angel investors and is looking for additional funding.

“Mixed reality is the best way to share your experience in virtual reality with the people around you, or through a video,” said Tarrnie Williams, CEO of Blueprint Reality, in a statement. “ We’ve created MixCast VR to avoid all the complex setup, multiple steps, or expensive setups. MixCast VR enables fast and easy mixed reality for developers and gamers alike.”