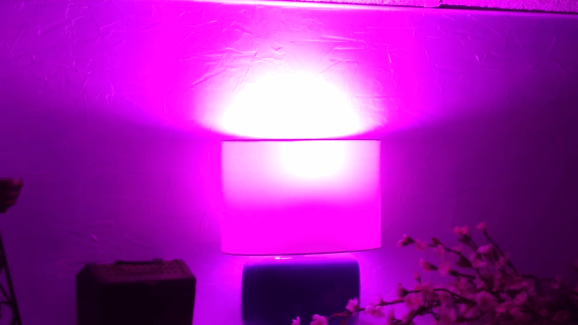 IFTTT launched a new channel today to give its users the ability to automate actions based on activity on livestreaming website Twitch.

Pre-made applets allow gaming fans to do things like make Philips Hue or LIFX light bulb turn purple when a favorite Twitch channel goes live or automatically post on Facebook to alert followers when you start livestreaming game play on Twitch. Other applets can compile new followers into a Google spreadsheet or automatically send top videos to Slack.

IFTTT connections can integrate actions between more than 300 different devices and services, from social media to intelligent assistants like Google Assistant and Alexa, or devices like Fitbit and connected cars.

After IFTTT replaced recipes with applets last fall, users can now choose to bundle multiple commands or actions together.

Twitch comes to IFTTT following a slew of changes was made to the livestreaming platform in recent months. Last September, Twitch Prime (Twitch is owned by Amazon) launched to give users ad-free content and free games, and last December, Twitch opened to non-gamer video content for the first time.