Battle Breaks is a fantasy sci-fi cartoon adventure, and Epic made it with Unreal Engine 4’s design tools. It’s one of the new examples in Epic’s self-publishing strategy, and it is one of six games coming from Epic, said Donald Mustard, creative director at Epic Games in an interview with GamesBeat.

Battle Breakers has you recruiting and building a dream team from hundreds of heroes and battle monsters. It features cross-platform play across mobile devices and PC. 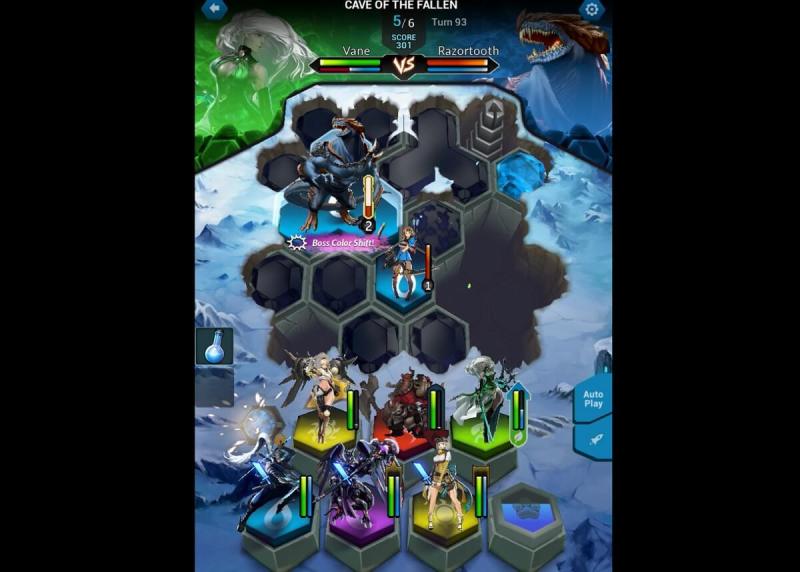 Battle Breakers is available now in limited soft launch in the Philippines, and it will be available worldwide on Android and iOS devices, as well as PC, later this year. Android players can register now and receive an exclusive in-game hero by visiting here.

“This started with a little team within Epic that had a core idea for a cool gameplay loop we never saw before,” Mustard said. “The team developed that loop and added cool role-playing game meta mechanics. It’s got a 1980s saturday morning cartoon intro that brings you into this awesome world.”

He added, “Your world is at peace. Monsters attack. You have to set free all the heroes and monsters that are trapped by a Crystal Overlord and take back the planet.” 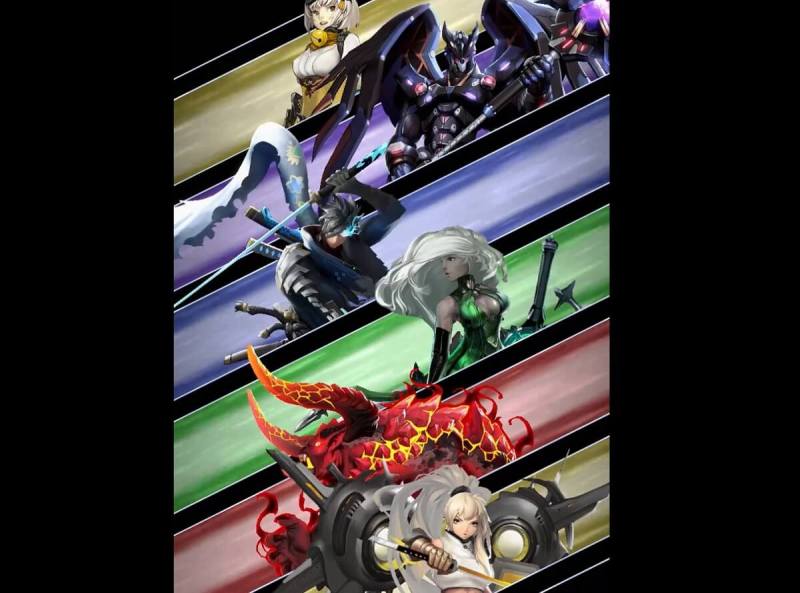 Above: Battle Breakers will be out later this year.

You can battle monsters from space that have infested every corner of your world, including ice sheets, lava fields, ancient forests, and sheer mountains. You must master the elements and defeat your enemies with strategy, smash crystals to unlock hidden treasures, and power up your hero squads to take back the Kingdom, one break at a time

A playable version of Battle Breakers will be on display this week in the Epic Games GDC booth. Additionally, Epic Games will host its own “State of Unreal” keynote presentation on Wednesday, March 1 at 10 a.m. in Moscone West, Room 3001.