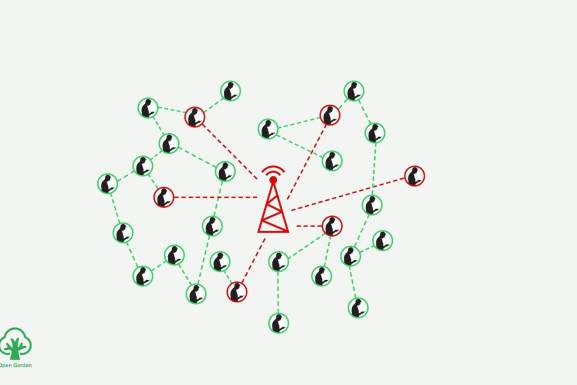 With access to fast mobile networks still lagging behind the demand generated by smartphones, Open Garden thinks it has a better solution for connecting users.

Today, Open Garden, Inc. announced MeshKit, a platform that lets app developers harness the company’s peer-to-peer connectivity technology. The technology is best known for powering FireChat, a service that delivers messages by creating a mesh network of smartphones that can bypass the carrier networks.

FireChat has been particularly notable for its role at protests when governments have attempted to cut or limit cellular access. The company notes that in developing markets in Asia, Africa, and Latin America, internet connectivity can be limited and pricey on a daily basis.

With MeshKit, the company says app developers and digital businesses can build apps to allow ecommerce and other transactions for offline devices that are connected only through this mesh, and not through a cellular network.

“Offline is the new frontier,” said Paul Hainsworth, Open Garden’s CEO, in a statement. “App developers worldwide can now reach audiences even when they are disconnected from the internet to share rich media, enable offline transactions, and grow the number of their users in an unprecedented way.”