Survios is announcing today that its Raw Data virtual reality game is debuting on the Oculus Rift and Touch VR platform. And the Oculus players will be able to play together with HTC Vive VR headset owners in cross-platform matches.

Los Angeles-based Survios released Raw Data last year on the HTC Vive. It announced that the first-person VR shooter had generated more than $1 million in sales by September. VR is expected to generate $25 billion in revenues by 2021, according to tech advisor Digi-Capital.

For the Oculus Rift version of Raw Data, Survios developers optimized the title to work specifically with Oculus Touch’s tracking and controls, which enable gamers to shoot robots by pointing their hands in different directions and pulling the trigger on the Touch control. This kind of gameplay gets you off the couch and tires you out through what Survios calls “active VR.” 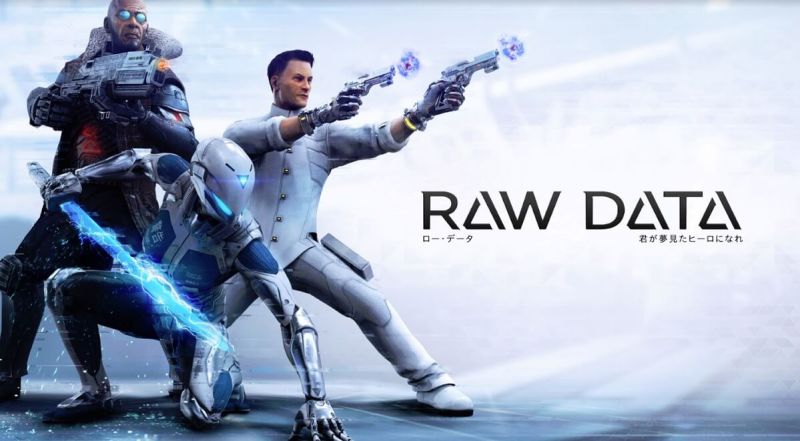 Above: Raw Data has cross-platform multiplayer for both Oculus and Vive.

“We’re thrilled to welcome the Oculus player community to Raw Data,” said James Iliff, Survios chief creative officer and cofounder, in a statement. “With VR still a young, niche industry, it’s crucial right now for the entire community to be united regardless of platform. We believe VR is ultimately going to be a platform-agnostic medium, and we’re showing our support for that shift with Raw Data’s new, cross-platform compatibility — and that’s just the beginning. We’re going to do everything we can to create content for the entire VR community.”

Survios also revealed that alongside the Oculus Rift and Touch compatibility, the game will also get a large amount of new content in its forthcoming content update.

Two of the three playable heroes, Saija and Boss, will both receive powerful new abilities and extensive reworks, largely in response to player feedback. These upgrades will prove useful when players attempt the challenging new mission.

Survios started in 2013, and it raised two rounds totaling $50 million from MGM and others. Raw Data sells for $40.