In the game, you swing your arms to make your character run in the 360-degree VR world. It’s Survios’ second game. Like its predecessor Raw Data, it keeps you active and is meant to give you an adrenaline rush.

The game will be available to demo at this week’s Game Developers Conference in San Francisco.

Survios focused on making the controls intuitive, fun, and physically comfortable for most people to play. Sprint Vector is an adrenaline platformer that merges the physical thrill of high-octane athletic competition with the unhinged energy of zany interactive game shows, all powered by a proprietary motion system that allows for a new level of immersion.

“Survios is always creating unique solutions to tackle VR’s biggest challenges,” said James Iliff, Survios’ chief creative officer and cofounder, in a statement. “With Sprint Vector, we’ve taken one of the biggest challenges in VR right now—realistic motion—and created a smooth, intelligent locomotion system that not only feels comfortable, but can also read the player’s intentions.” 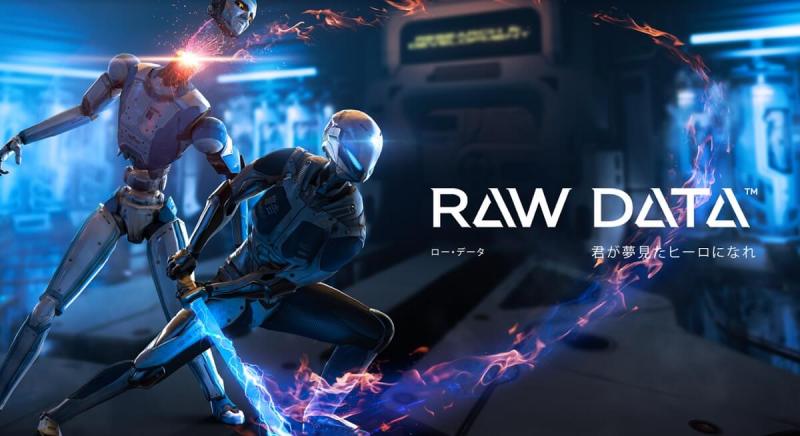 Above: Raw Data from Survios is now on the Oculus Touch.

Sprint Vector pits players in head-to-head races across interdimensional courses designed to challenge them both physically and mentally. Racing downhill at 300 miles per hour, scaling up skyscraper-height walls, diving headfirst off a 1,000-foot tower: the fluid locomotion system utilizes simple, realistic running and climbing motions to enable players to actually feel the sensations of superhuman speed and daring heights. Meanwhile, announcers cheer them on to amp up the spirit of competition.

The announcement of Sprint Vector and the expansion of Raw Data to Oculus Rift comes on the heels of Survios raising an additional $50 million in funding across two financing rounds. Metro-Goldwyn-Mayer (MGM) led one strategic financing round, with chairman and CEO Gary Barber joining Survios’ board. In addition, a prior financing round was led by Lux Capital with participation from Shasta Ventures, Danhua Capital, Shanda Holdings, Felicis Ventures and Dentsu Ventures.